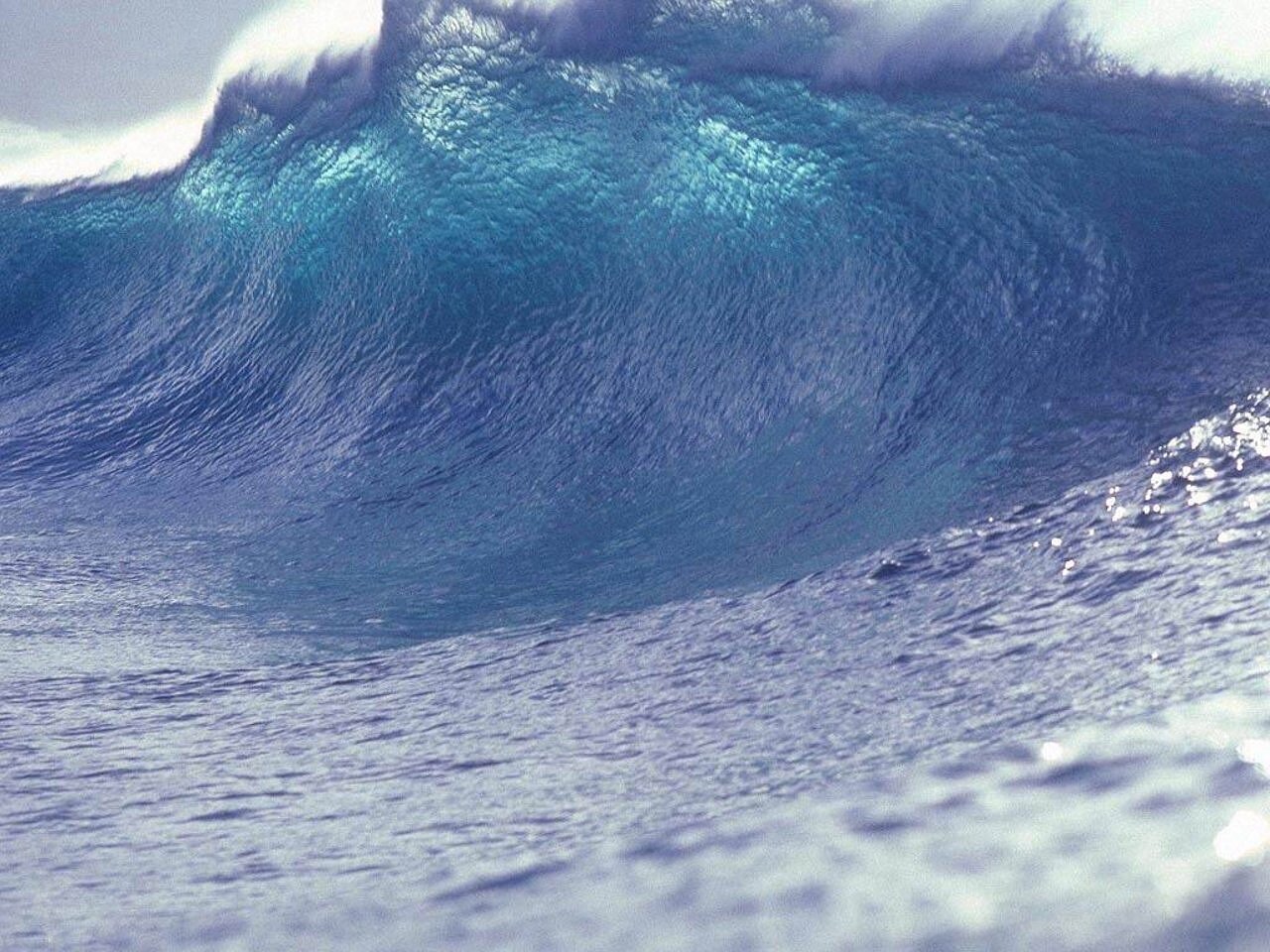 
A new method of detecting mega earthquakes, which picks up on the gravity waves they generate by using deep-learning models created at Los Alamos National Laboratory, can estimate earthquake magnitude in real time and provide earlier warning of tsunamis.

Rapid and reliable magnitude estimation for large earthquakes is crucial to mitigate the risk associated with strong shaking and tsunamis. Standard early warning systems based on seismic waves cannot rapidly estimate the size of large earthquakes; the systems rely on estimating earthquake magnitude directly from the shaking it produces. These systems cannot distinguish between magnitude 8 and magnitude 9 earthquakes, even though the latter is 30 times more energetic and destructive.

Other current approaches rely on GPS to estimate earthquake magnitude. While this approach provides better estimations than seismic-based earthquake early warning, it is also subject to large uncertainties and latency.

The recently discovered, speed-of-light Prompt Elasto-Gravity Signals approach raised hopes to overcome these limitations, but until now, had never been tested for earthquake early warning. As opposed to current methods, the PEGS approach to detection gets more accurate for larger earthquakes.

The research team showed that PEGS can be used in real time to track earthquake growth and magnitude immediately after it reaches a certain size. The team developed a deep-learning model that leverages the information carried by PEGS, which is recorded by regional broadband seismometers in Japan.

After training the deep-learning model on a database of synthetic waveforms augmented with empirical noise measured on the seismic network, the team was able to show the first example of instantaneous tracking of an earthquake source on real data.

This model, combined with real-time data, can alert communities much earlier if a subduction mega earthquake is large enough to create a tsunami that will breach the seawalls in place and endanger the coastal populations.