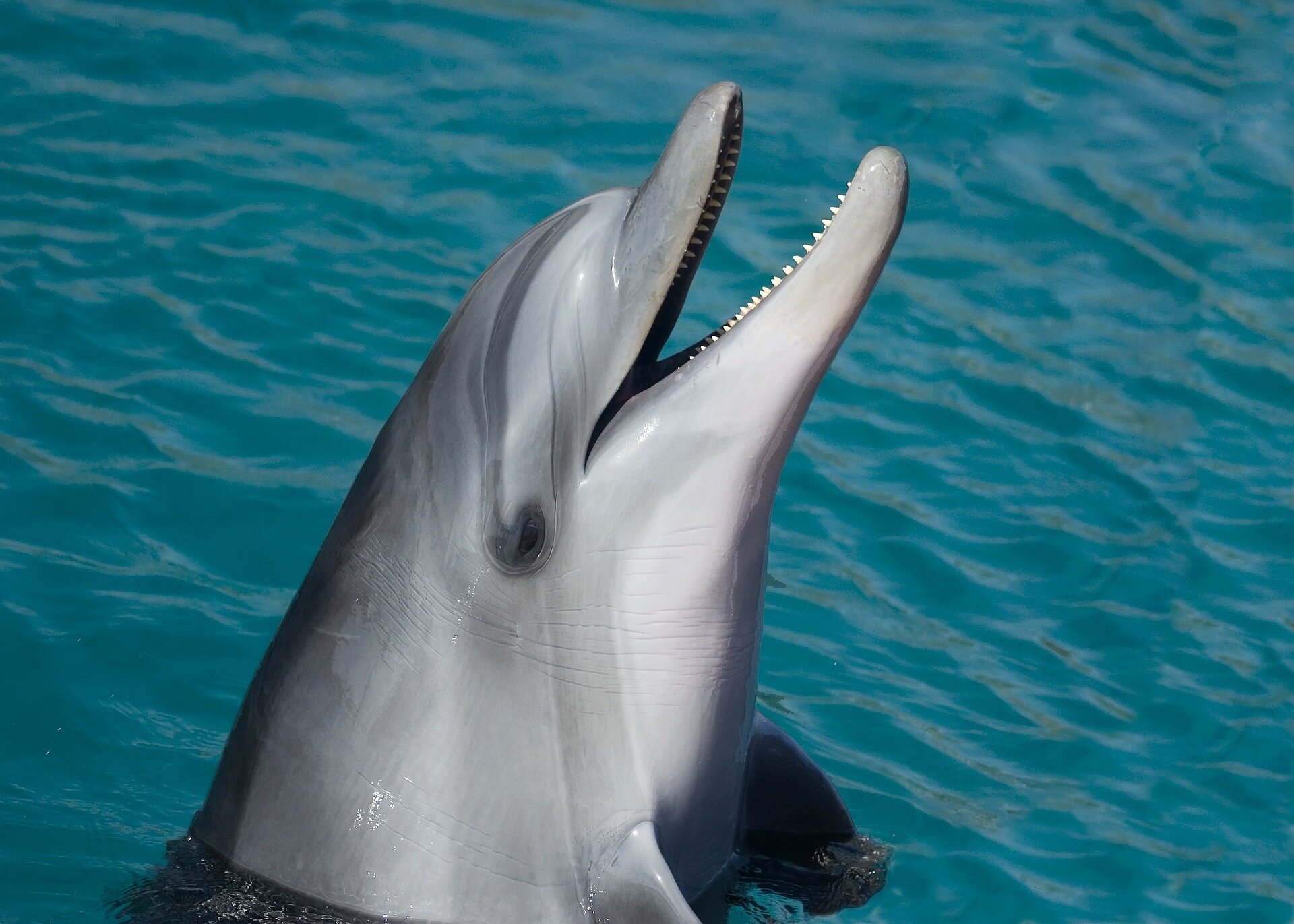 
A proposed land management project could cause a population of dolphins in the Northern Gulf of Mexico to become functionally extinct, according to a new study led by the University of St Andrews.

The findings come on the 12th anniversary of the Deepwater Horizon oil spill, which continues to adversely affect the health of dolphins in the area.

The Mid-Barataria Sediment Diversion is a US$2 billion initiative, proposed by the Coastal Protection and Restoration Authority of Louisiana in an attempt to restore coastal marshes and reduce land loss by diverting sediment from the Mississippi River into the Barataria Basin, which could get US government approval early in 2023.

A team of scientists from the University of St Andrews’ Centre for Research into Ecological and Environmental Modelling (CREEM) and SMRU Consulting and the USA’s National Marine Mammal Foundation (NMMF) say this project would be disastrous for a dolphin population still recovering from the 2010 oil spill.

Lead author of the study Dr Len Thomas, from CREEM, says that “simply put, our research predicts the project would cause a decline of at least 97 per cent in the population of just over 2,000 dolphins.”

The study says the influx of fresh water created by the diversion project would result in decreased levels of salinity in the basin. Prolonged exposure to low salinity has been linked to skin lesions and other diseases in dolphins that can result in death.

Co-author of the study Dr Lori Schwacke, NMMF Chief Scientist for Conservation Medicine, said: “We’ve been monitoring the health of dolphins in this area for over ten years, since the Deepwater Horizon spill. While the animals continue to face lower birth rates and chronic respiratory problems, our research shows this project would not only hinder recovery, but would potentially lead to the deaths of thousands of dolphins.”

“The declines are predicted to be greater than those caused by the Deepwater Horizon oil spill,” said Dr Ryan Takeshita, NMMF’s Deputy Director of Conservation Medicine and another of the study’s co-authors. “Our research builds on the modelling conducted for the Environmental Impact Statement and quantifies the likely drastic impacts for the population one year and after the planned fifty years of operation of the diversion.”

Today (Wednesday 20 April) marks the 12-year anniversary of the catastrophic Deepwater Horizon oil spill. The oil rig explosion caused a devastating flow of more than 130 million gallons of oil into the Gulf over 87 days.

A decade of research by the team indicates that the health of dolphins and other marine mammals in the Gulf of Mexico is not improving, and in some cases may be worsening.

Dolphins exposed to the Deepwater Horizon oil spill continue to battle chronic, and potentially progressive, lung disease. These findings are consistent with human health studies, which have reported an increase in respiratory symptoms among individuals who responded to the oil spill, with some symptoms getting worse over time.

The research was published in Marine Mammal Science and follows a study published in Conservation Biology last year.

Provided by
University of St Andrews