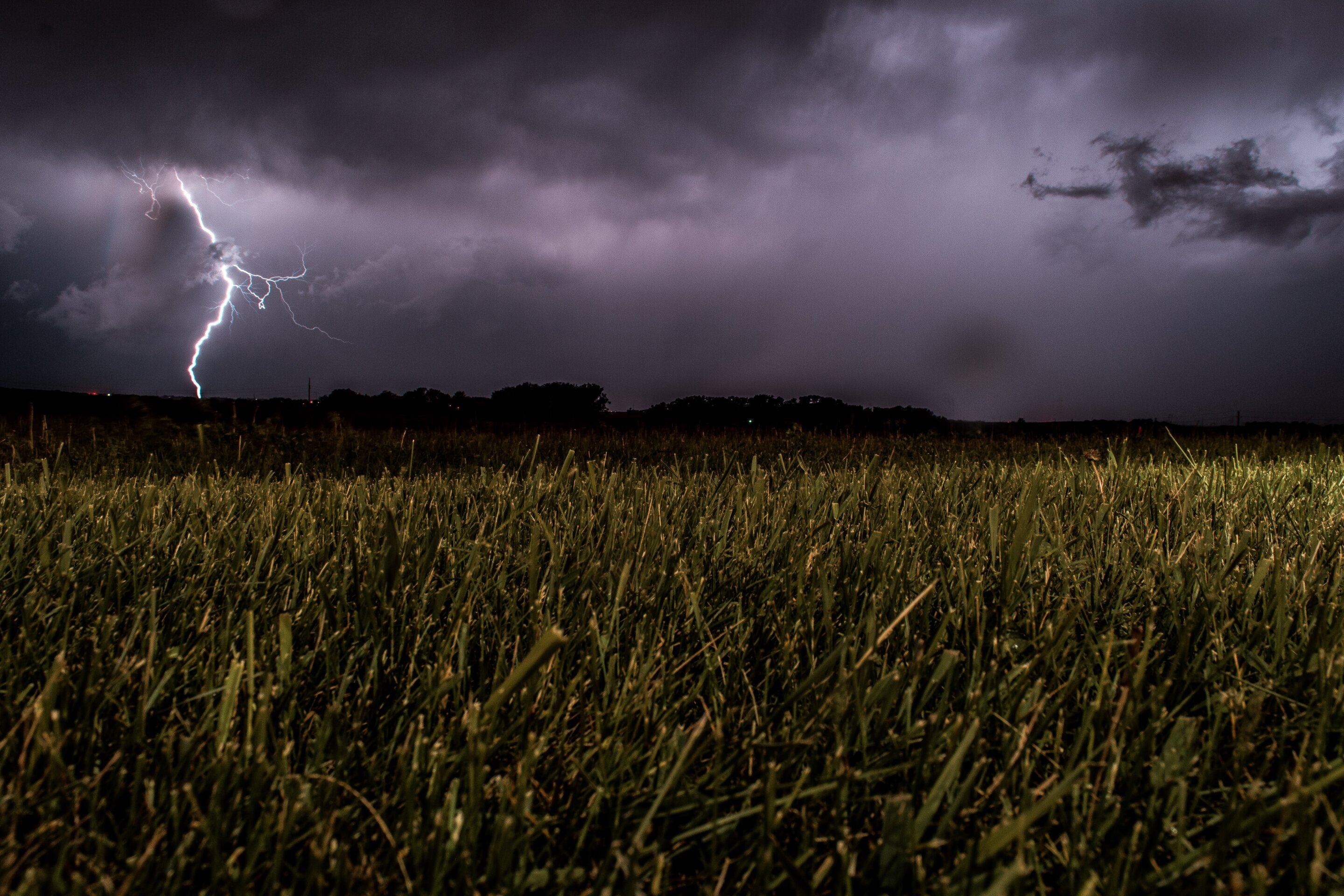 
As reservoir levels dwindle in the arid southwestern United States, scientists have developed a method to estimate summer rainfall in the region months in advance. Such seasonal predictions can help state and local officials make key reservoir storage and water allocation decisions earlier in the season and support more efficient water management.

Current seasonal forecasts are not able to accurately predict summer rains across Arizona and New Mexico. However, a team of scientists found that a variable in those same forecasts—the amount of water vapor in the lower atmosphere—could, starting in April, predict precipitation trends between the months of June and October across a large part of the region, performing especially well in Arizona. They detailed their findings in a study in Geophysical Research Letters.

“The method is surprisingly successful, enabling us to look at individual catchments and correctly predict months ahead of time whether they will get above or below average rainfall,” said Andreas Prein, a scientist at the National Center for Atmospheric Research (NCAR) who led the study. “It’s exciting because the desert Southwest is one of the most water-stressed regions in the world, and water management decisions have to be made way in advance before rainfall occurs.”

Unlike some research findings, this one will be put to the test immediately. The U.S. Bureau of Reclamation, which provided funding for the study, will evaluate the prediction system in the Southwest this year in both the Colorado River and Rio Grande basins. Reclamation manages water resources and operates hundreds of reservoirs, and several of its hydrologists worked on the study with NCAR. The study also received funding from the U.S. National Science Foundation, which sponsors NCAR.

“We are optimistic that this method will lead to some breakthroughs in forecasting inflows on the lower Colorado River and improved operations in the basin,” said Shana Tighi, a hydrologist with Reclamation’s Lower Colorado Basin Region and a study co-author.

“Monsoon forecasting has long been a particular challenge in the Rio Grande Basin in New Mexico, where the monsoons can provide a significant portion of the water supply but have long been considered unpredictable,” said Dagmar Llewellyn, another study co-author and supervisor of the water planning group in the Albuquerque Office of Reclamation. “This new technique has promise to allow significant improvements in water management.”

Water scarcity is a major challenge for the U.S. Southwest. The region is contending with one of its most severe droughts in decades, even as temperatures are becoming hotter and water demands are increasing from a fast-growing population. Mountain snowpack supplies much of the water in reservoirs, but snow levels are diminishing, a trend that is expected to continue with climate change.

To help offset the loss of snowpack, water managers would like to make better use of rainfall from the North American Monsoon. This annual climate phenomenon, which results from southerly winds bringing moisture from the Pacific Ocean, Gulf of California, and Gulf of Mexico during much of the summer and early fall, delivers approximately 60-80% of the annual precipitation in the desert Southwest. But it is highly variable from one year to another, and scientists have not been able to accurately predict whether an upcoming monsoon season will deliver an average amount of rainfall, or be particularly wet or dry.

Prein and his co-authors turned to the long-range forecasts of several leading weather models to see whether they could develop months-ahead predictions of the monsoon. Although such forecasts are unreliable when predicting rain, they are more accurate in showing larger-scale atmospheric conditions, such as high- and low-pressure systems.

The study team applied a specialized algorithm to each of the weather models, trying to tease out whether any of 12 atmospheric variables, including temperature, humidity, winds, and atmospheric pressure at different heights, could be correlated with monsoon rainfall variability at selected Arizona and New Mexico catchments from 1982 to 2018. They conducted the analysis on the Cheyenne supercomputer at the NCAR-Wyoming Supercomputing Center.

This process enabled them to determine that one of the models, which is run by the European Centre for Medium-Range Weather Forecasts and is well regarded for reliable predictions of atmospheric conditions, can be used to predict monsoonal rainfall. When that model generated long-range forecasts in April of low-level atmospheric moisture during upcoming summer months, the scientists successfully correlated the moisture with the amounts of monsoonal rain that actually fell during those months.

The correlation was significant in each of the catchments in the study except southern New Mexico. The reasons the forecasts were better in Arizona than in New Mexico are being investigated by the scientists, but are likely attributable to the more complex atmospheric processes driving the New Mexico monsoon.

By calculating the number of days in which the lower atmosphere contained a large amount of moisture, the scientists were able to produce a monthly forecast that showed how rainfall at the catchments would compare with the historical average.

“The number of moist days is highly correlated with how much rainfall you get in a catchment,” Prein said.

Prein and his colleagues are now planning to test the method on winter precipitation in the West. He said the method may also be applied to other regions.

“The framework itself is very generalizable and can be applied to a variety of different regions and different seasons,” Prein said. “This points the way to better seasonal predictions for water resource management across the United States as well as other parts of the world.”