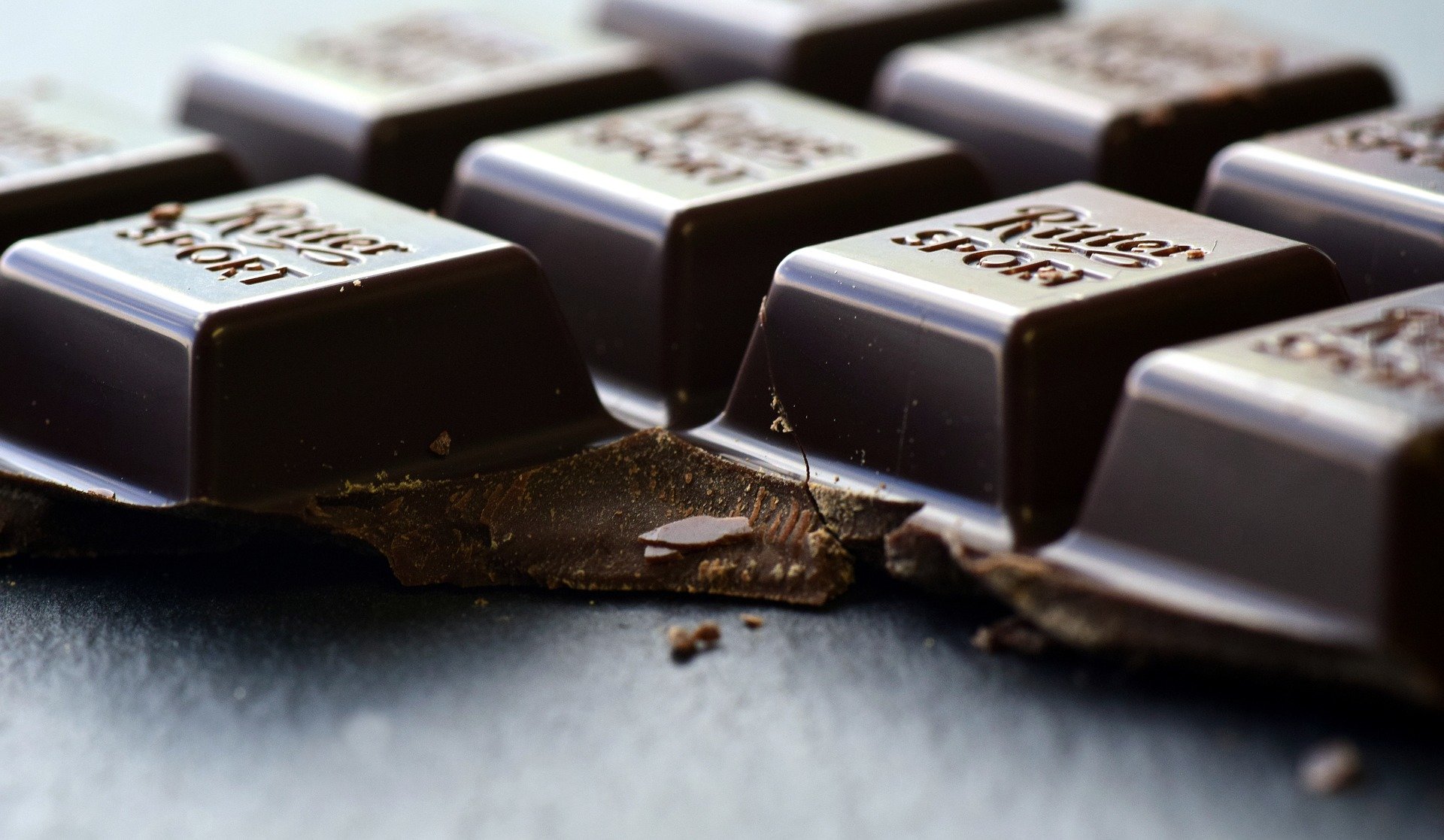 
Producing chocolate, one of the world’s most beloved sweets, is a multistep process beginning with freshly harvested cocoa beans. People have been experimenting with chocolate-making for millennia, and even today, new methods are still being introduced. Now, researchers reporting in ACS’ Journal of Agricultural and Food Chemistry have found that an alternative processing step called “moist incubation” results in a fruitier, more flowery-tasting dark chocolate than the conventional fermentation process.

After cocoa beans are harvested, they are traditionally covered in banana leaves and left for a few days to ferment. During this time, microbes in the environment degrade the pulp surrounding the beans, heating and acidifying them. This causes biochemical changes in the beans that reduce bitterness and astringency, while developing the pleasing flavors and aromas associated with chocolate.

Recently, scientists developed an alternative, non-microbial approach called moist incubation, in which dried, unfermented cocoa nibs are rehydrated in an acidic solution, heated for 72 hours and then re-dried. The method, which is faster and more easily controlled than fermentation, produced similar aromas in beans as fermentation, with some differences. Irene Chetschik, Ansgar Schlüter and colleagues wanted to find out how the taste and aroma of the final product—chocolate—compared when using moist incubation versus traditional fermentation.

Identification of aroma compounds by gas chromatography (GC)-olfactometry and their subsequent quantitation by GC-mass spectrometry revealed higher levels of malty compounds called Strecker aldehydes and lower amounts of roasty compounds called pyrazines in the moist incubated chocolate compared with the fermented one. The researchers concluded that moist incubation produces a chocolate with a pleasant aroma and taste and could, therefore, serve as an alternative postharvest treatment.

The ancient secret ingredient that makes chocolate so tempting

Delta-8 THC is one of the most talked-about...
Read more
Previous article2021 tropical forest loss figures put zero-deforestation goal by 2030 out of reach
Next articleForests in the tropics are critical for tackling climate change – yet the people showing how are being exploited