New clues about the secretive lives of tree hyraxes • Earth.com 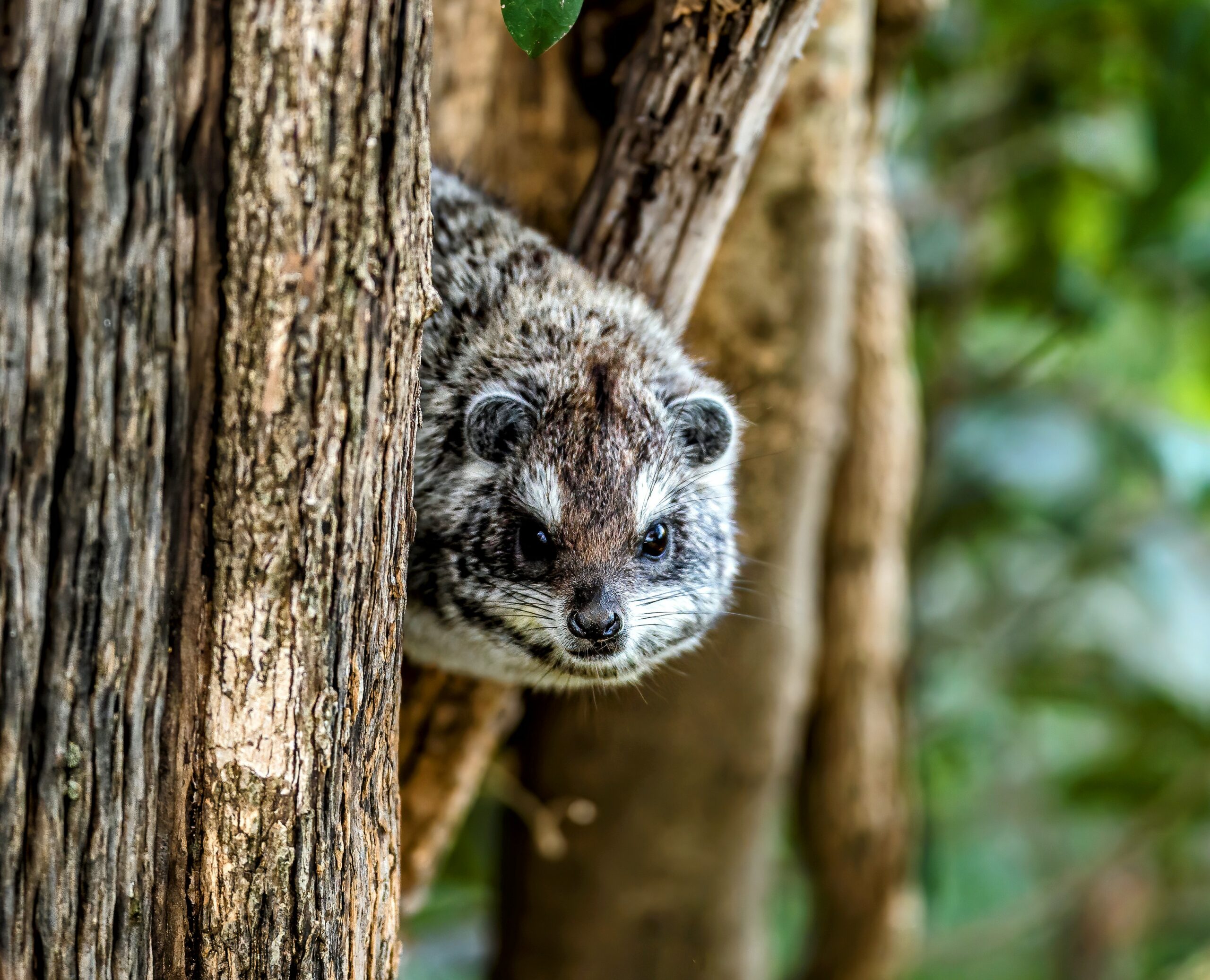 
Tree hyraxes are non-descript, mid-sized mammals that wake after dark in the canopies of Tropical African forests. Because they’re a shy nocturnal mammal living high in trees, little has been discovered about their behavior.

Now, experts at the University of Helsinki are using new techniques to try and understand tree hyrax behavior in the Taita Hills of Kenya.

“Many aspects of tree hyrax ecology remain very poorly known. They are known to mainly feed on leaves of woody plants,” wrote the study authors.  “Tree hyraxes thus depend on trees for food, but they also utilize den trees for shelter, and dense canopy also allows easy movement between trees.”

“Tree hyraxes are thought to be mainly solitary animals that maintain social relationships by calling and scent-marking signals. They are highly vocal and calling seems to be their primary means of communication.”

Using thermal imaging cameras, the researchers were able to observe hyrax social behavior – something never before seen. The study also revealed what plants they especially enjoyed eating and where they hid for shelter.

In addition to thermal imaging cameras, automated acoustic recorders captured hyrax vocalizations. Besides being able to record data on interactions between the animals, these recordings allowed scientists to estimate a population for the first time.

“In small forest patches, the calls of tree hyraxes were rarely heard, and only in the early hours of the morning. These few surviving animals are making every effort to avoid detection and the attention of potential poachers,” said Hanna Rosti, who has long studied tree hyraxes.

Armed with their new data, the scientists estimate that there are only 2,000 to 4,000 hyraxes in the Taita Hills area where they conducted their research. This information is important for conservation of the hyrax. The scientists hope that the study will also have positive implications for tree hyraxes throughout Africa.

“The results acquired through this research will move tree hyrax conservation significantly forward, not only in Taita Hills but also in other parts of Africa,” said Professor Jouko Rikkinen.

“The methods used can also be applied to other nocturnal animals that are difficult to get close to.”

The study is published in the journal Scientific Reports.