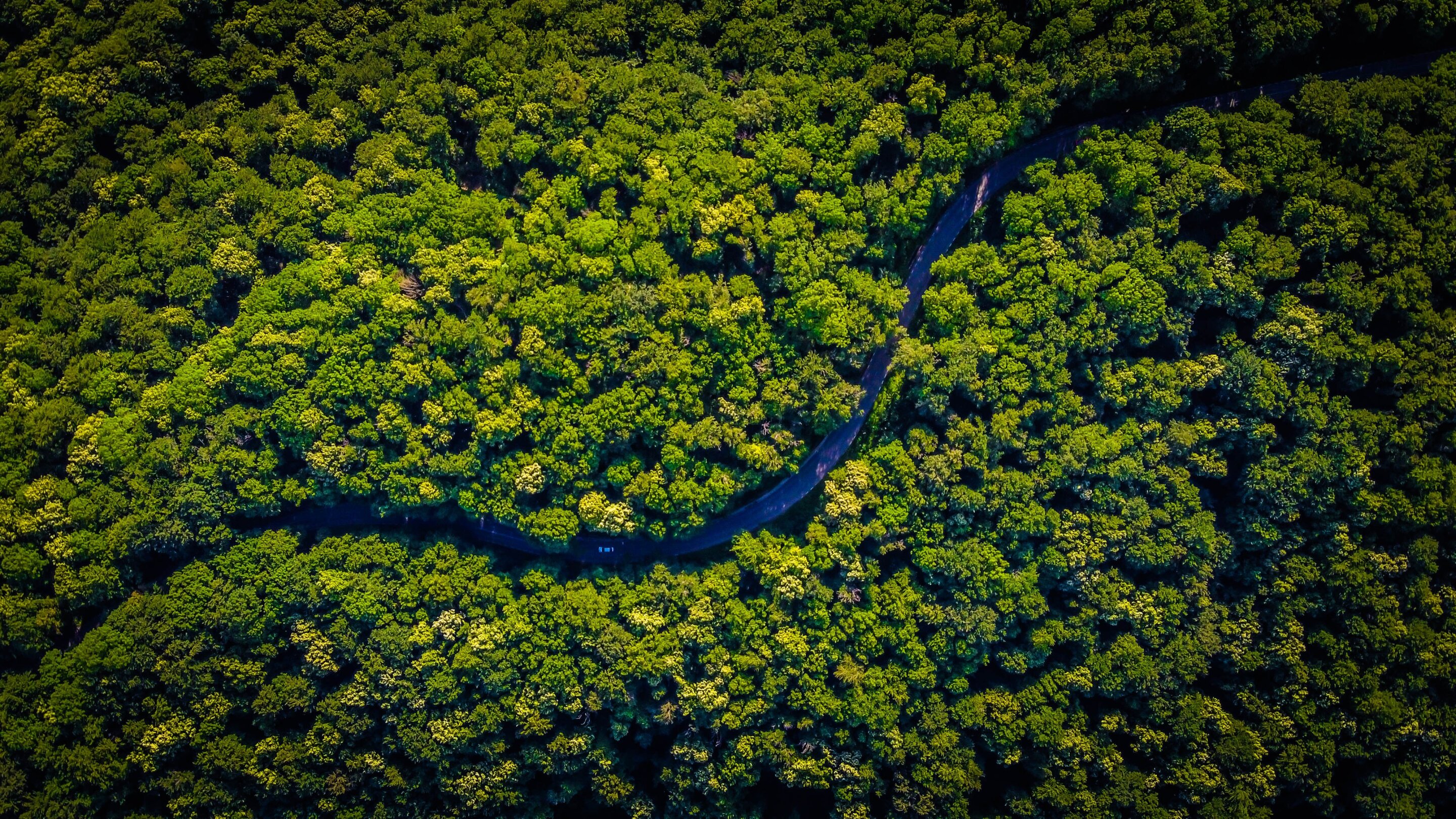 
Ecologists have developed powerful modeling tools to predict the distributions of individual species, especially those of conservation importance.

In one of the first studies of its kind, scientists from Newcastle University used Community Distribution Models (CDMs) to predict upland vegetation communities from published data at a national scale.

Lead author Dr. Liam Butler developed novel approaches to mapping upland vegetation via CDMs in the UK, using publicly available and open-access NVC records and environmental data. Rainfall and temperature were key predictor variables, with models based on random forests (a type of machine learning classifier) being the most accurate.

Publishing their findings in the Journal of Applied Ecology, the team have shown that this technique could be used in any country where maps of vegetation communities have been created.

Dr. Butler conducted the study as a Ph.D. student under the supervision of Dr. Roy Sanderson at Newcastle University’s School of Natural and Environmental Sciences.

He says that “one advantage of the CDM approach is that it is generalizable and can easily be adopted for other countries that have their own vegetation community classifications. Another is that it can aid field ecologists conducting targeted surveys for endangered species.

“For example, in the UK the distribution of the English sundew, Drosera anglicans, has greatly declined in the last 100 years due to drainage and eutrophication and is now on the British Red Data List of endangered species. It has been recorded in over 20% of surveyed quadrats for the M17 Scirpus cespitosus-Eriophorum vaginatum blanket mire NVC community, whose distribution was predicted accurately via the new CDM methods. Thus, M17 hotspots could indicate areas where D. anglicans is more likely to occur, and where CS surveys and potential conservation efforts should be focused.”

“In most habitats, a plant species does not grow in isolation, but instead co-occurs with other plants to form a characteristic assemblage or ‘community’, and Community Distribution Models provide a method to create predictive maps these assemblages, and hence their constituent individual plant species, across wide areas.

“There have, however, been few attempts to map vegetation communities, i.e. groups of plant species that often co-occur under certain environmental conditions, to create characteristic assemblages. Many countries have developed standardized methods to survey and record the occurrence of vegetation communities, for example the National Vegetation Classification (NVC) in the United Kingdom, which could be used to build such maps.”

"We are very pleased to have obtained this...
Read more
Previous articleOver 1 in 5 reptiles on the planet are endangered — especially those in forests
Next articleHengshui Lake in Hebei welcomes over 70 species of migratory birds