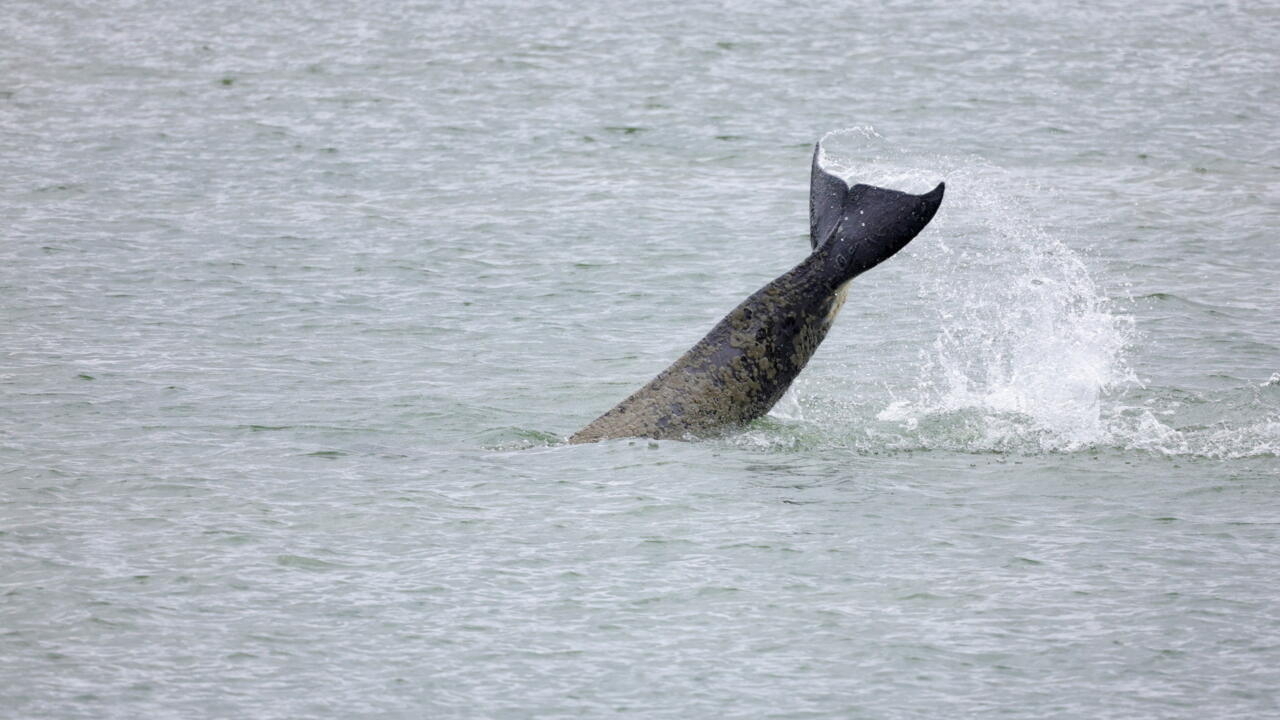 A killer whale – orca – that strayed from the ocean and began swimming up the River Seine in France earlier this month is now at risk of dying, a researcher monitoring the mammal told local media.

“It is in a life-threatening condition … its state of health is very poor,” Gerard Mauger, vice-president of Cotentin Cetacean Study Group (GECC), was quoted as saying on France 3 television’s website.

The whale is unable to find enough food in the river and the fresh water is increasingly damaging its health. “It is really complicated to find solutions to try to make it go back to the salt water”, Mauger said, adding that helping the animal risked stressing it.

The 4-metre (13-foot) orca, identified as a male, was first spotted at the mouth of the Seine on May 16 between the port of Le Havre and the town of Honfleur in Normandy, before it travelled dozens of kilometres upstream to reach west of the city of Rouen.

Local state authorities were not immediately available for comment.

Muriel Arnal, president of French animal rights organisation One Voice, told Reuters there was an urgent need to rescue the whale.

She also noted that male killer whales are “mummy’s boys”, generally sticking to their mothers their entire lives. “We have to be fast,” Arnal said, suggesting that using nets to guide the orca would be less stressful than placing it on a barge.