How fast-growing algae could enhance growth of food crops 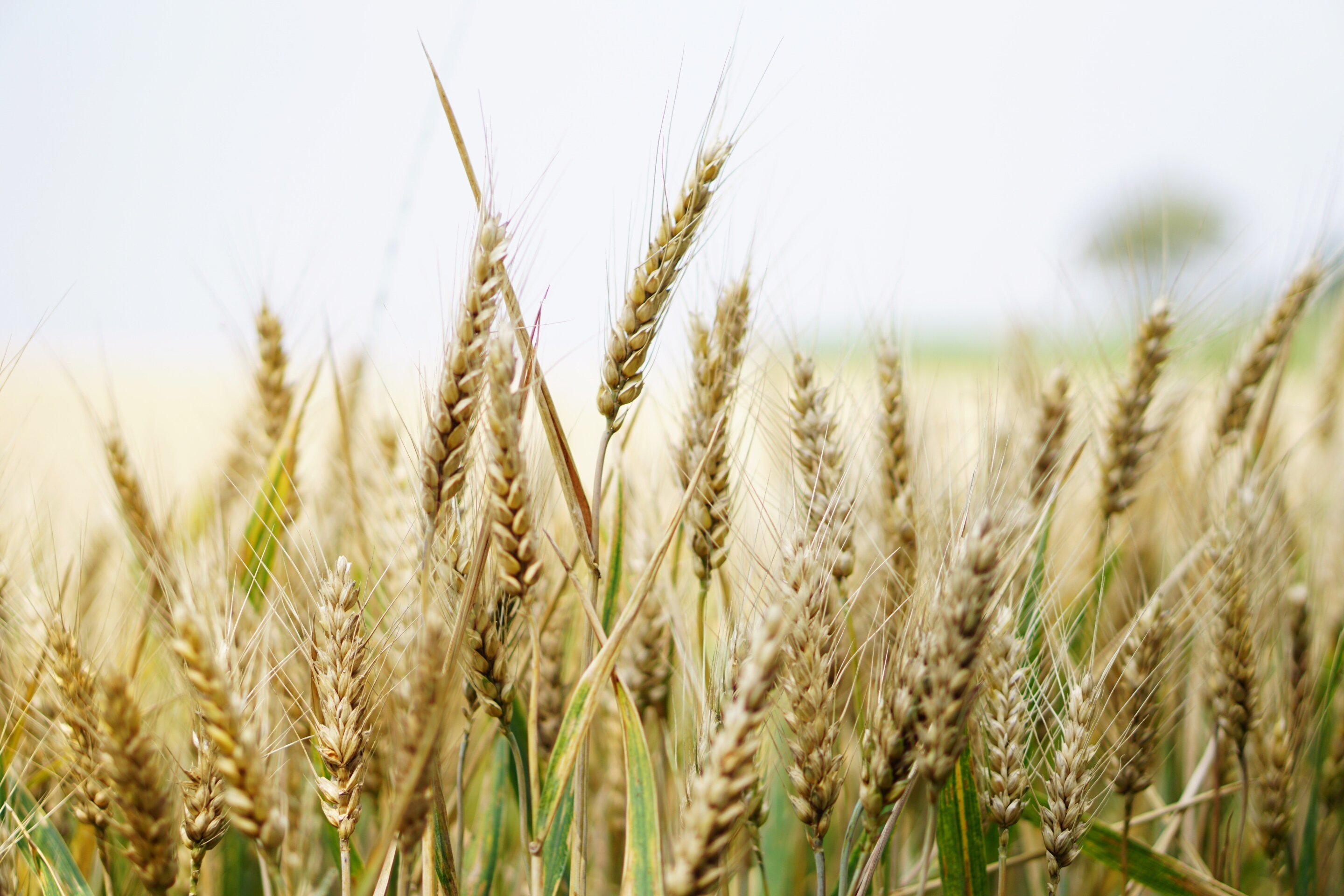 
A new study provides a framework to boost crop growth by incorporating a strategy adopted from a fast-growing species of green algae. The algae, known as Chlamydomonas reinhardtii, contain an organelle called the pyrenoid that speeds up the conversion of carbon, which the algae absorb from the air, into a form that the organisms can use for growth. In a study published May 19, 2022 in the journal Nature Plants, researchers at Princeton University and Northwestern University used molecular modeling to identify the features of the pyrenoid that are most critical for enhancing carbon fixation, and then mapped how this functionality could be engineered into crop plants.

This isn’t just an academic exercise. For many people today, the bulk of food calories come from crop plants domesticated thousands of years ago. Since then, advancements in irrigation, fertilization, breeding and the industrialization of farming have helped feed the burgeoning human population. However, by now only incremental gains can be extracted from these technologies. Meanwhile, food insecurity, already at crisis levels for much of the world’s population, is predicted to worsen due to a changing climate.

New technology could reverse this trend. Many scientists believe the algal pyrenoid offers just such an innovation. If scientists can engineer a pyrenoid-like ability to concentrate carbon into plants such as wheat and rice, these important food sources could experience a major boost to their growth rates.

“This work provides clear guidance for engineering a carbon-concentrating mechanism into plants, including major crops,” said Martin Jonikas, a senior author of the study who is an associate professor of molecular biology at Princeton and an investigator at the Howard Hughes Medical Institute.

Chlamydomonas reinhardtii achieves carbon fixation due to the action of the enzyme Rubisco, which catalyzes the conversion of CO2 into organic carbon.

Terrestrial plants also use Rubisco to accomplish carbon fixation, but in most plants, Rubisco only works at about a third of its theoretical capacity because it cannot access enough CO2 to operate faster. Much effort has therefore gone into studying the carbon-concentrating mechanisms, particularly those found in cyanobacteria and in Chlamydomonas, with the hope of eventually providing this function for terrestrial crop plants. But there’s a problem:

“While the structure of the pyrenoid and many of its components are known, key biophysical questions about its mechanism remain unanswered, due to a lack of quantitative and systematic analysis,” said senior co-author Ned Wingreen, Princeton’s Howard A. Prior Professor of the Life Sciences and professor of molecular biology and the Lewis-Sigler Institute of Integrative Genomics.

To gain insights about how the algal pyrenoid carbon-concentrating mechanism works, Princeton graduate student Chenyi Fei collaborated with undergraduate Alexandra Wilson, Class of 2020, to develop a computational model of the pyrenoid with the help of co-author Niall Mangan, assistant professor of engineering sciences and applied mathematics at Northwestern University.

Prior work has shown that the Chlamydomonas reinhardtii pyrenoid consists of a spherical Rubisco matrix traversed by a vasculature of membrane-enclosed projections called pyrenoid tubules, and surrounded by a sheath made of starch. It’s thought that CO2 taken up from the environment is converted into bicarbonate and then transported into the tubules, where it then enters the pyrenoid. An enzyme present in the tubules converts bicarbonate back into CO2, which then diffuses into the Rubisco matrix. But is this picture complete?

“Our model demonstrates that this conventional picture of the pyrenoid carbon-concentrating mechanism can’t work because CO2 would just rapidly leak back out of the pyrenoid before Rubisco could act on it,” Wingreen said. “Instead, the starch shell around the pyrenoid must act as a diffusion barrier to trap CO2 in the pyrenoid with Rubisco.”

In addition identifying this diffusion barrier, the researchers’ model pinpointed other proteins and structural features needed for CO2 concentration. The model also identified non-necessary components, which should make engineering pyrenoid functionality into plants a simpler task. This simplified model of the pyrenoid, the researchers showed, behaves similarly to the actual organelle.

“The new model developed by Fei, Wilson, and colleagues is a game changer,” said Alistair McCormick, an expert in Plant Molecular Physiology and Synthetic Biology at the University of Edinburgh, who has worked with the Princeton scientists but was not involved in this study.

“One of the key findings of this paper, which differentiates the Chlamydomonas carbon-concentrating mechanism from those found in cyanobacteria, is that introducing active bicarbonate transporters may not be necessary,” McCormick said. “This is important because active bicarbonate transport has been a key challenge hindering progress in the engineering of biophysical carbon-concentrating mechanisms.”

Scientists discover a motif that guides assembly of the algal pyrenoid