How can Indonesia improve the REDD+ project to stop deforestation? 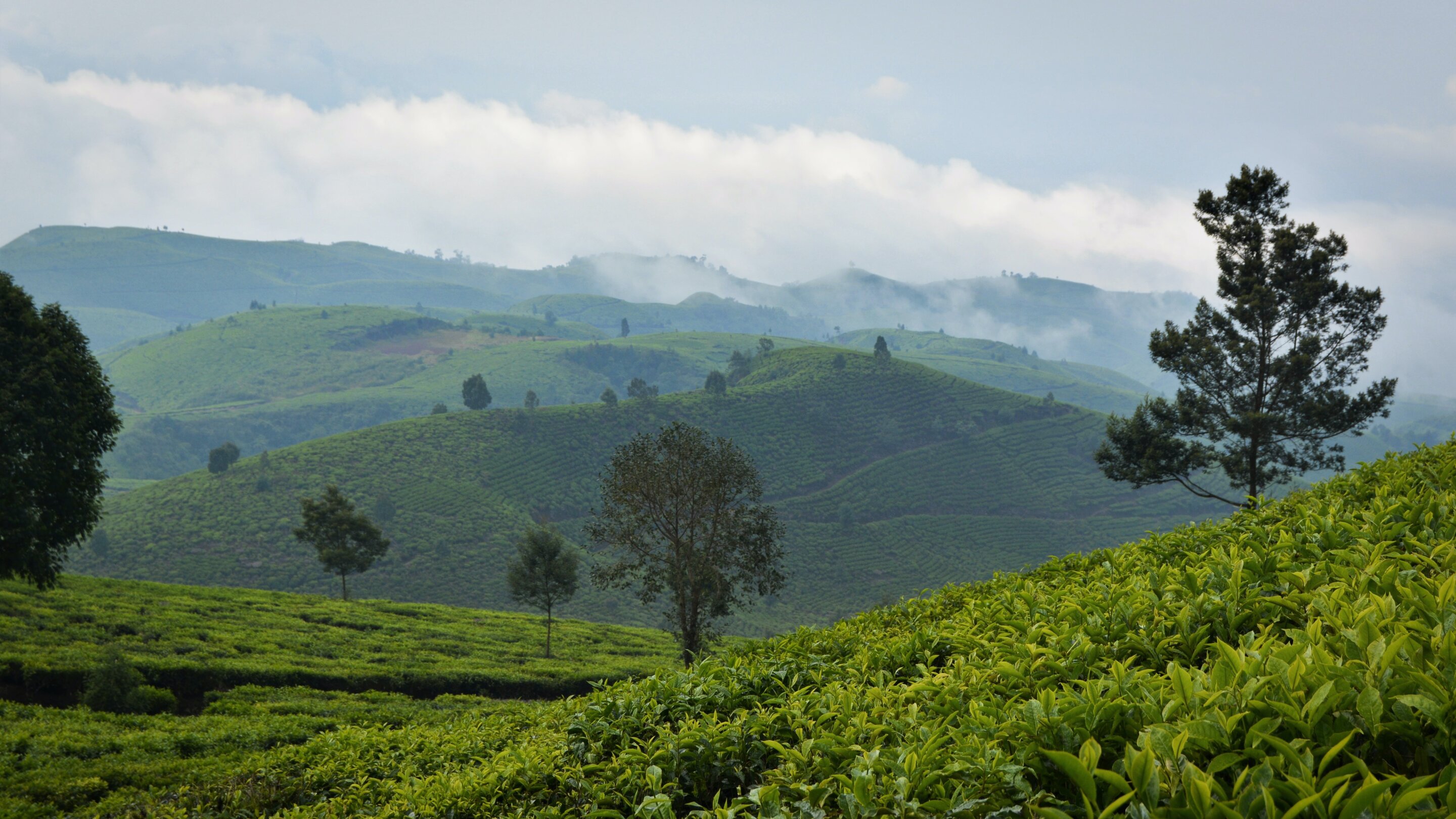 
Indonesia is home to the world’s third-largest tropical forest area and since 2009 has operated a forest-based climate action project developed by the United Nations Framework Convention on Climate Change (UNFCCC).

Since implementing the framework, Indonesia has reformed its forestry sector governance. Indonesia has enacted a permanent forest and peatland moratorium and reduced the annual rate of deforestation over the last 20 years. It has facilitated payments from the Green Climate Fund (GCF) to local actors who carried out REDD+ activities.

But we’ve observed that REDD+ still struggles to meet the intended “transformational change”—pushing economy-wide policies away from business-as-usual trends that cause deforestation and forest degradation. For instance, large-scale agricultural and urban area expansion still occurs in Indonesia.

Developing its agriculture industry and providing housing and infrastructure is essential for Indonesia to reduce poverty. But this vision should also align with its pledge to reach carbon neutrality in the forestry and other land-use sectors by 2030.

REDD+ remains an important tool in reaching this target. We identified that expanding the REDD+ network beyond the forestry sector, including private sector initiatives in the REDD+ national tally, and including women’s voices in REDD+ activities can contribute to effective, efficient, and equitable REDD+ outcomes.

Indonesia needs to address various deforestation drivers beyond the forestry sector, such as the urban and agriculture sectors, to pursue transformational change.

Therefore, the network of actors exchanging information and collaborating on REDD+ activities should come from a wide range of sectors.

We observed changes in the Indonesian REDD+ policy network from 2012 until early 2019. REDD+ information exchange networks initially were separated into disconnected group of government and civil society, but over time moved to a more connected exchange of information of various actors (state and non-state) in the forestry sector.

But as REDD+ moves and focuses on technical implementation, we see decreased cross-sector information sharing.

The domination of a few powerful actors may prevent transformational change from happening. It may also limit other groups’ ability to voice their opinions and raise their concerns.

Setting up broker positions such as a liaison role for different stakeholder groups could be a solution to bridge communication and boost coordination between actors.

This is not to say that the government should not lead REDD+ implementations. But a broker can enable policy actors to collaborate beyond government networks.

The national government can learn from East Kalimantan’s success in establishing in 2011 the Regional Council for Climate Change (DDPI) as a venue to coordinate climate change-related action and policies. The DDPI secretariat is led by reputable academics, and involves government and non-government actors.

DDPI was key to East Kalimantan’s selection as a pilot province for the ongoing regional REDD+ program. It supported the administrative and technical preparation process and facilitating cross-sectoral coordination—a feat that would have been more challenging if left only to existing government agencies.

As private sector interest in REDD+ projects increases, the government needs to ensure REDD+ actions at local sites and subnational levels are accounted for at the national level to avoid double counting of emission reductions. This also ensures that local proponents can be appropriately rewarded.

Currently, collated data from the National Registry System by the Ministry of Environment and Forestry shows only emission reduction activities managed by the national and subnational governments and state-owned companies. The database needs to expand to include all entities carrying out REDD+ activities.

Include women in REDD+ initiatives

At the grassroots level, REDD+ is associated with an increase in overall well-being (e.g. good health and education, sufficient food and income) of both men and women if its benefit is well-distributed, especially if tied to interventions that support women’s employment and livelihood.

However, only a few early REDD+ initiatives explicitly aimed to elevate women as a goal of their initiatives.

The current regional REDD+ in East Kalimantan adheres to the mandate of the 2014 Village Law to consult all local stakeholders in the preparation of any grassroots-level interventions, including women and indigenous groups.

To realize its potential, REDD+ implementers on the ground must be able to address any imbalance of power between stakeholders involved and ensure equitable benefit-sharing.

Citation:
How can Indonesia improve the REDD+ project to stop deforestation? (2022, May 19)
retrieved 19 May 2022
from https://phys.org/news/2022-05-indonesia-redd-deforestation.html

Oceans Help Us Fight Climate Change, Now We...
Read more
Previous articleClimate change could expand forests. But will they cool the planet? | Science
Next articleExtinction: Why scientists are freezing threatened species in