Hibernating bats have similar metabolism to that of hibernating bears 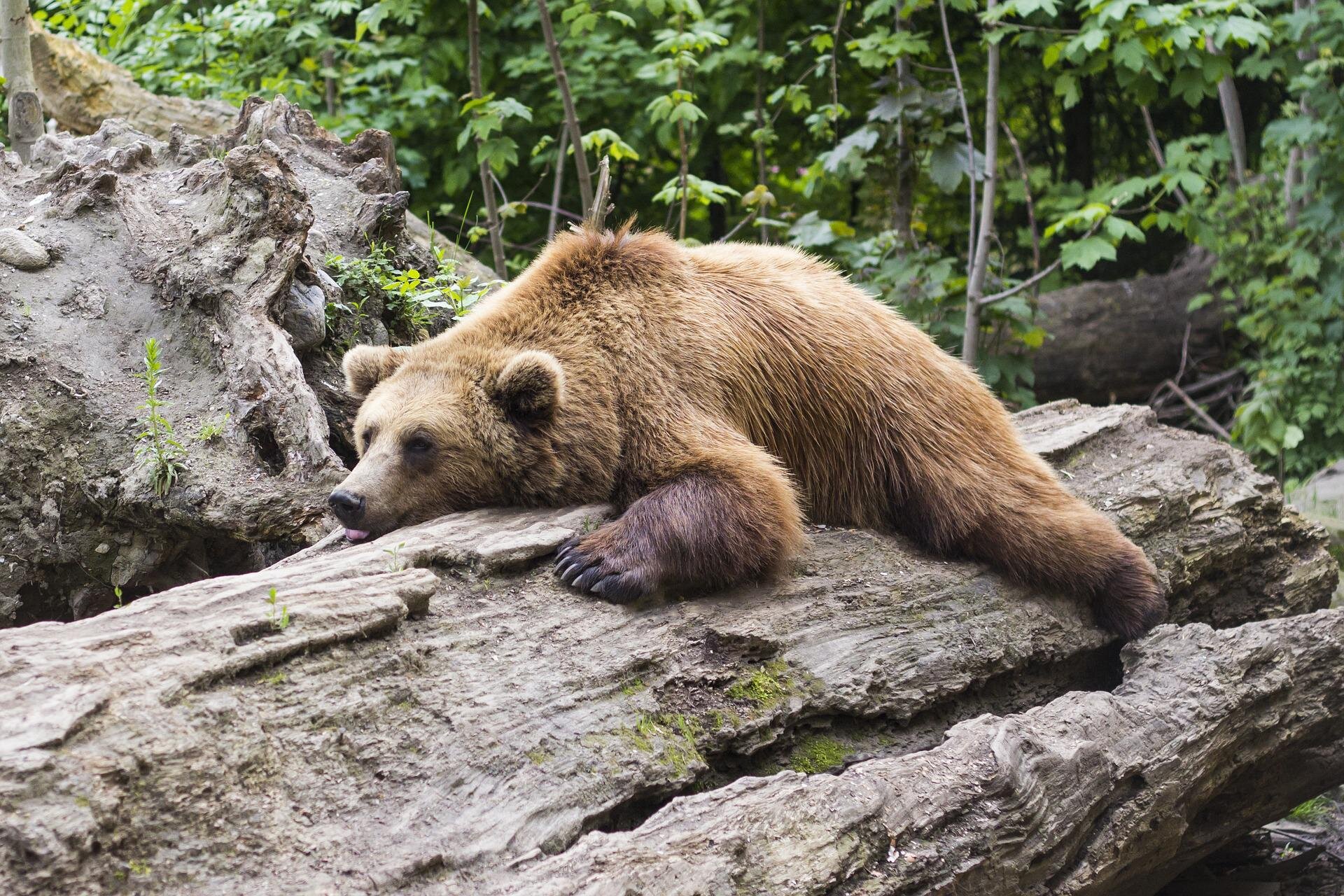 
A trio of researchers, two with Universidad Austral de Chile, and one with Universidad Católica de Chile, has found that a gram of hibernating bat has a similar metabolism to a gram of hibernating bear. In their paper published in Proceedings of the Royal Society B, Roberto Nespolo, Carlos Mejias and Francisco Bozinovic describe their work in scaling energy expenditures of multiple mammals to learn more about the benefits of hibernation in general.

Science fiction movies often show humans in a state of suspended animation as they travel to the far reaches of space—the idea being that doing so would allow humans to travel great distance over very large time spans without aging. Without such a mechanism, humans would grow old and die long before they ever reached their destination. In this new effort, the researchers looked at the possibility of hibernation in humans as part of a larger study regarding the benefits of it in general.

The researchers began their effort by noting that little work has been done to learn about the true energy savings that animals gain by hibernating and because of that, very little work has been done to assess the scaling in savings that occurs as the size of animals grows larger. To help rectify that void, they conducted an analysis of the energy savings in hibernating mammals of varying sizes. They note that typically, the smaller the animal, the greater the energy savings should be because the metabolic rate for smaller animals is typically faster than that for larger animals.

In their work, the researchers estimated the scaling of daily energy expenditures (DEE) using mass as a comparative device. In so doing, they found that DEE scaled isometrically across species—a finding that showed that a gram of tissue from any of the animals they studied scaled to all the others. And that suggested that they all had similar metabolisms while hibernating. Thus, a gram of bat tissue, they found, had a similar metabolism to a bear, when both were hibernating. They also found that hibernating for large animals, as expected, offered less reward then for small animals. Bears for example reduced their metabolism by up to 75% while hibernating, while little brown bats saw a 95 to 98% reduction. And for humans, the results were even worse. The researchers found that people could reduce their energy needs better by sleeping than they could by hibernating, suggesting hibernation would not be a viable option for long-distance space travel.

Video: Hibernation is getting weird thanks to climate change

Citation:
Hibernating bats have similar metabolism to that of hibernating bears (2022, April 28)
retrieved 28 April 2022
from https://phys.org/news/2022-04-hibernating-similar-metabolism.html

"We are very pleased to have obtained this...
Read more
Previous articleWhy Doctors Are Prescribing Nature Walks for Stress
Next articleHuge new ichthyosaur, one of the largest animals ever, uncovered high in the Alps