From Australia to Hawai’i, climate change is playing havoc with the property market 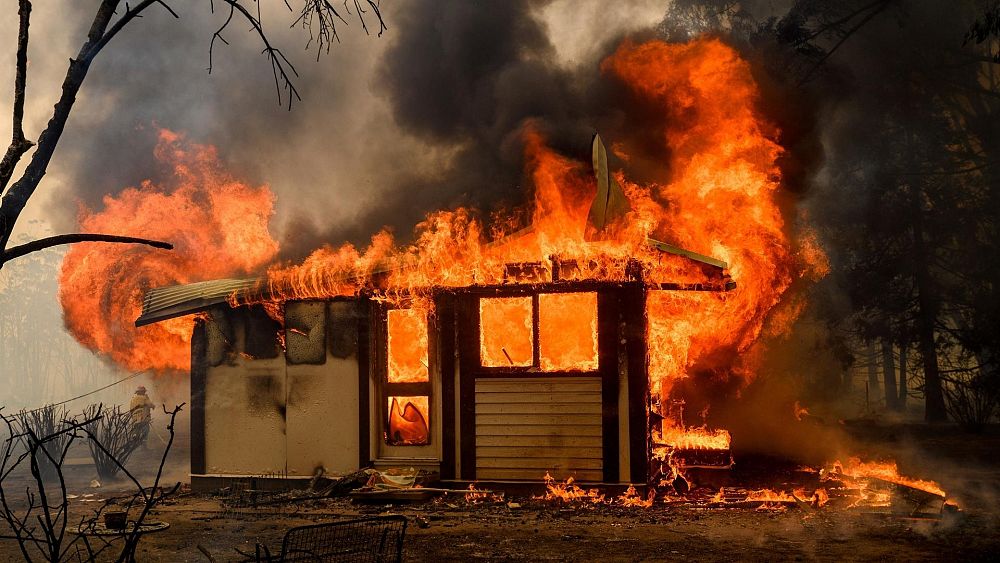 
There’s a lot to consider when looking to buy a house. From schools to healthcare and crime rates, it’s a long list with one more factor rapidly moving to the top: the impact of climate change.

New research has found that one in 25 Australian homes could be effectively uninsurable by 2030 due to extreme weather caused by climate change, according to a detailed analysis carried out by Australian non-profit the Climate Council.

As the most expensive asset that many people own, it means some home-owners won’t be able to protect their properties if the worst were to happen.

Climate Valuation, an analysis firm that helped conduct the research, says it looked at the climate hazards for 14 million Australian addresses to show the physical risk extreme weather and climate change pose over the next decade.

In the 10 regions most at risk from climate impacts such as flooding, wildfires and extreme wind, the number of uninsurable homes rises to one in seven.

With climate change playing out in real-time, many Australians are already finding it impossible to insure their homes and businesses, adds Amanda McKenzie, CEO of Climate Council.

The authors of the study urge people to consider what local hazards threaten their homes and use it to inform their political stance on climate change in the future.

Hawai’i’s homes are being swallowed by the sea

Being unable to insure your home is one issue, but others around the world are preparing for a future where the land it is built on may be swallowed by the sea.

This week Hawai’i became the first US state where homeowners must tell buyers if their property is threatened by sea-level rise. Before the sale goes through, they are now required by law to say whether it is in an area that could be impacted by the projected 3.2 foot (1 metre) increase in sea level.

In 2017, a report from state officials mapped out the potential danger zone. It found that €17.9 billion worth of property and 20,000 residents were under threat – potentially as soon as 2060.

In early March, one homeowner saw first-hand the impact that climate change is having. A house on O’ahu’s North Shore collapsed onto the beach after the powerful waves that make the region popular with surfers eroded the coastline.

Hawai’i’s Department of Land and Natural Resources said more are likely to be lost to the crashing waves with mitigation efforts only a temporary solution.

“Unfortunately, this may happen again, it’s a dangerous situation – and demonstrates the necessity for disclosing this kind of information.”

Delta-8 THC is one of the most talked-about...
Read more
Previous articleClimate change sparks displacement in Peru’s Amazonas, as families could be made homeless three times in six months – Peru
Next articleHow companies blame you for climate change