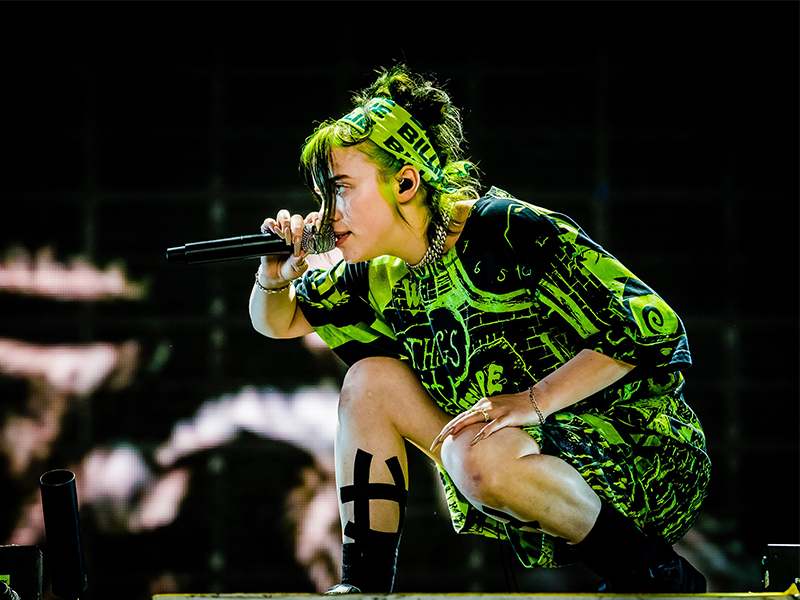 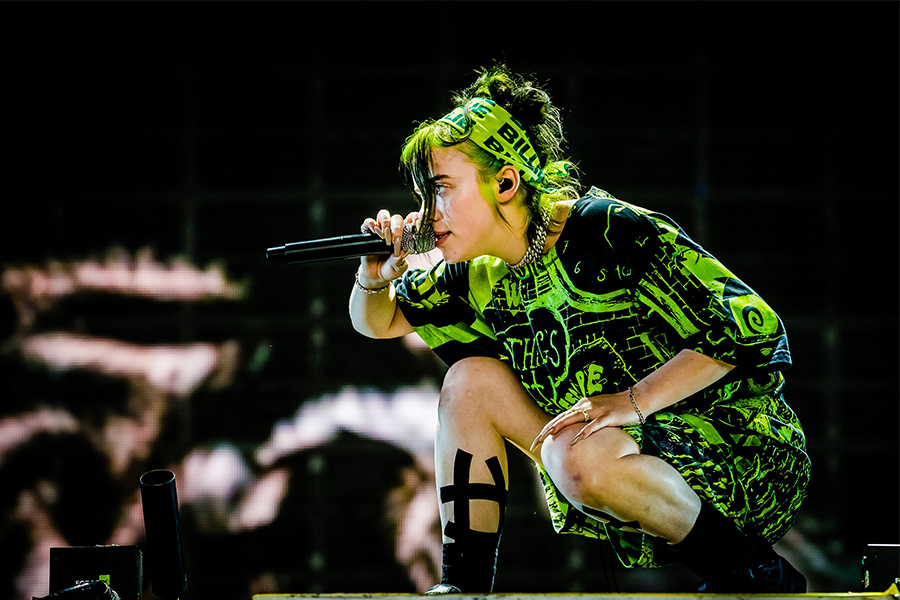 Billie Eilish is one of the 3,000 artists to have signed the MDE declaration alerting the public authorities to the urgency of the climate and ecological emergency. Image: Ben Houdijk / Shutterstock

For a long time, the music industry has perhaps not felt overly concerned by the environmental cause. But the same cannot be said of music lovers. According to a new British study, music fans care more about climate change than people who do not enjoy this art form.  Researchers from the University of Glasgow have studied the ecological awareness of music lovers. They asked the market research firm YouGov to question nearly 2,200 British people about their attitudes towards the climate crisis and the music industry’s role in the fight to preserve the environment.

The scientists found that 82% of music fans are concerned about climate change. Only 72% of non-music fans say the same. And while climate change is certainly an issue that’s on music fans’ radar, they are also more likely than others to consider it a top priority. The majority (54%) agree that “tackling climate change should be a top priority now, above other issues,” compared to 47% of respondents who are not music fans.

For Matt Brennan, professor at the University of Glasgow, these results illustrate the important role that music can play in raising awareness of the environmental crisis. “Music culture has a long history of playing a key role in social movements, and the evidence shows this link is still strong in the present day when it comes to the climate emergency,” the expert said in a statement. “This should send a strong message across the music industries—to record labels, concert promoters, streaming platforms, artists, and other sectors.”

Raising awareness about the climate emergency

Recent years have seen the emergence of many groups concerned with ecological issues in the world of contemporary music. Music Declares Emergency (MDE) is one of them. This group of artists, music professionals and organizations originated in England in 2019 in the aim of rallying the music industry around the climate emergency, while helping the sector to reduce its environmental impact. More than 3,000 artists—including Billie Eilish, Arcade Fire, Annie Lennox and The 1975—have signed the organization’s declaration alerting public authorities to the state of emergency in terms of the climate and ecology.

However, 64% of music fans surveyed by YouGov have not heard of any such efforts by the music industry to reduce its environmental impact, even though these efforts are growing in the domain. Yet, music fans would be willing to change their habits to enjoy music more responsibly. Some 40% of music lovers surveyed said they would spend more money to buy more environmentally friendly vinyl or CDs, or to attend eco-friendly music events.

This is Coldplay’s great ambition. Chris Martin and his bandmates kicked off their “green” world tour a few days ago to promote their ninth album, “Music of the Spheres.” The British band will play 38 shows in 11 countries, which is much fewer than the 122 dates in its previous “A Head Full of Dreams Tour.” And while the band will travel by plane, Coldplay has pledged to reduce its “direct emissions by 50% compared to [its] previous tour” and to support “projects based on reforestation,” for example.

Some might be tempted to call this out as greenwashing, even though the band itself acknowledges that, despite its various efforts, this tour will still have “a significant carbon footprint.” Coldplay’s initiative has the merit of showing that the music industry is taking the climate emergency more and more seriously. However, as their fellow band Massive Attack stated in 2019, “any actions we take in isolation will prove to be too ineffective unless our sector, our industry, moves together.” A declaration that music fans seem to have heeded.

Click here to see Forbes India’s comprehensive coverage on the Covid-19 situation and its impact on life, business and the economy​

Check out our end of season subscription discounts with a Moneycontrol pro subscription absolutely free. Use code EOSO2021. Click here for details.