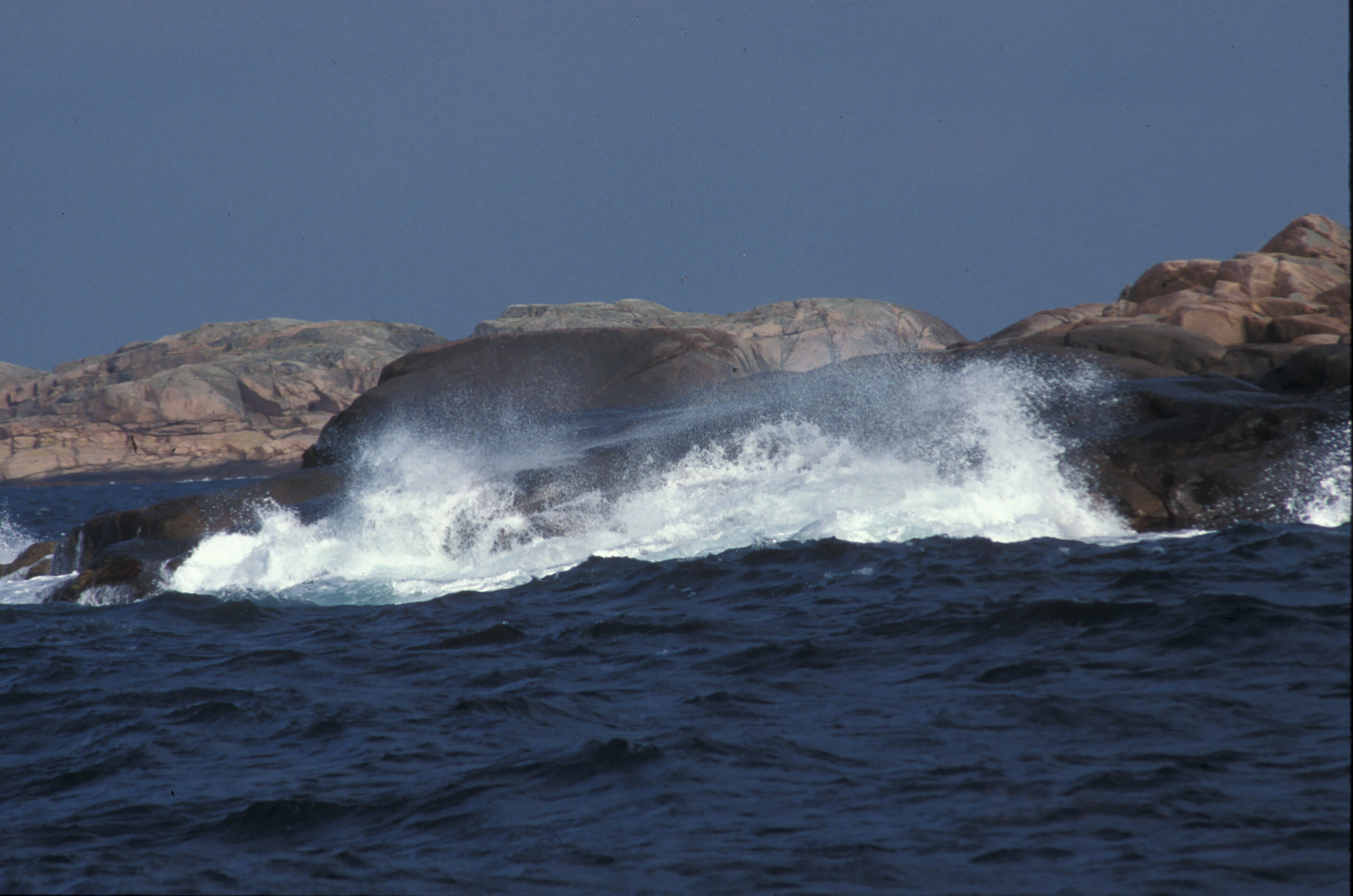 
During heavy storms, the normally stratified layers of water in ocean fjords get mixed, which leads to oxygenation of the fjord floor. But these storm events also result in a spike in methane emissions from fjords to the atmosphere.

Researchers from the University of Gothenburg have estimated that the total emissions of this climate-warming gas are as great from fjords as from all the deep ocean areas in the world put together.

The world’s fjords were created when the inland ice receded, and are a relatively rare natural feature, constituting only 0.13% of all the oceans on Earth. However, according to researchers from the University of Gothenburg, emissions of methane from the surface of fjords are comparable to the emissions of this gas from global deep oceans which account for 84% of the global sea surface area. These results were presented in an article in the science journal Limnology and Oceanography Letters.

“It’s been known for some time that many fjords have anoxic environments closest to the bottom and that methane forms in the bottom sediment. Usually, only a small portion of this gas ever reaches the atmosphere because it gets broken down as it ascends through the more oxygen-rich waters closer to the surface. But in our research, we recorded large emissions of methane when the water in the fjord was mixed during storm events, for example,” says Stefano Bonaglia, researcher in marine geochemistry at the Department of Marine Sciences at the University of Gothenburg.

“This is because in fjords, carbon-rich sediment is deposited from marine plants and animals as well as from materials entering the fjords from the surrounding land via streams that flow into them. As fjords are relatively protected from ocean currents, the water tends to remain stratified in layers at different temperatures and with different concentrations of salt and oxygen. The layers closest to the fjord floor are anoxic regions where methane gas forms as the material in the sediment decomposes,” says Stefano Bonaglia.

The researchers from the University of Gothenburg studied By Fjord near Uddevalla during the period 2009–2021 and conducted field studies to measure methane production in the fjord. By Fjord is hypoxic and affected by eutrophication. The Bäve River flows into the fjord, bringing with it high concentrations of nutrients from agriculture in the region. It was clear that during mixing events in the fjord, emissions of methane to the atmosphere rose. During these events, anoxic water from the bottom is lifted rapidly to the surface, taking the methane with it, which can then be emitted into the atmosphere.

“The methane emissions were high, and American researchers have seen the same types of events in fjords in Canada. We estimate that emissions from all the world’s fjords are of the same magnitude—around 1 Teragram (Tg) or 1 million metric tons per year—as the budgeted emissions from global deep oceans. This is because the distance from the bottom to the surface of a fjord is much shorter than in deep oceans. This results in more organic matter being deposited in the sediment, and not enough time for the methane to be broken down on its way up to the surface,” says Stefano Bonaglia, and adds that if climate change leads to more extreme weather events, methane emissions may rise, but only up to a certain point.

“If we were to see a sharp rise in the number of heavy storm events, methane emissions would be reduced, because the anoxic environments at the bottom of fjords would disappear if the water are mixed frequently.”

Researchers zero in on methane released from reservoirs

"We are very pleased to have obtained this...
Read more
Previous articleCoral reefs’ sound signatures could be used to assess their health
Next articleHumanity's Last Chance Saloon: Indigenous traditional knowledge & custodianship