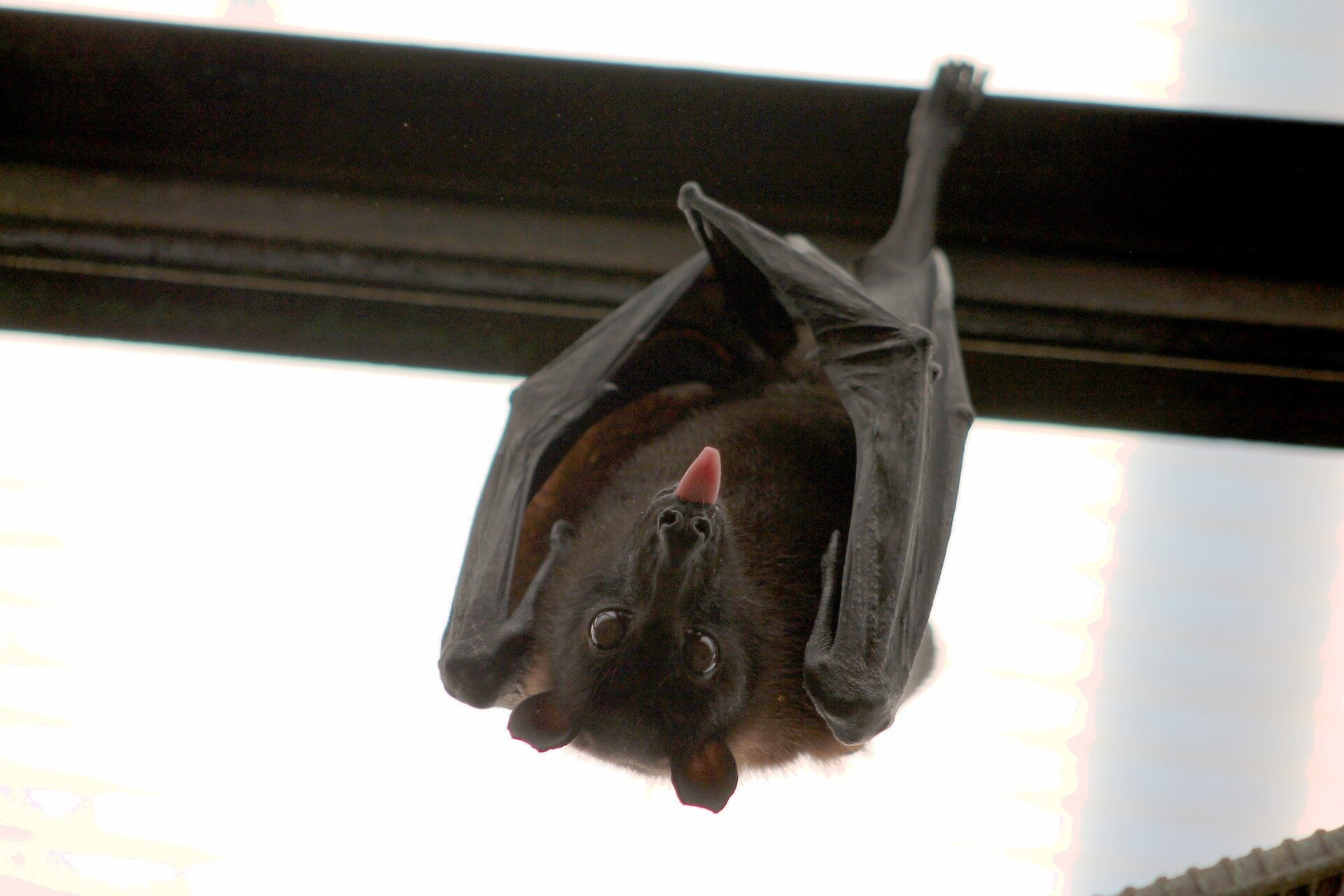 
For years, bats have gotten a bad rap as the creepy creatures lurking in the dark. But for just as long, agricultural producers have known the winged wonder is actually the hero of the story, not the villain.

Now a plague is decimating bat colonies. The culprit: white-nose syndrome. And it’s costing U.S. agriculture up to $495 million each year, according to a recent paper from the University of Illinois and Colorado State University (CSU).

“When bats get this disease it’s often deadly to them, and it’s highly contagious,” says Dale Manning, professor of agricultural and resource economics at CSU, and lead author on the paper, published in the Journal of the Association of Environmental and Resource Economists.

“Lost bat populations have harmful ripple effects on food and agriculture,” adds study co-author Amy Ando, professor of agricultural and consumer economics and co-director of the Center for the Economics of Sustainability at U of I. “Crop yields fall and input costs rise as farmers try to compensate for the services bats usually provide. That drives down the value of farmland and the number of acres planted, and the supply shock probably also hurts consumers as ag production becomes more costly.”

What is white-nose syndrome?

White-nose syndrome is caused by Pseudogymnoascus destructans, a fungus that thrives in cold, damp places—like the caves, mines and rock crevices that bats like to hang out in. The disease was named because the fungus looks like white fuzz on infected bats’ muzzles.

In 2006, the fungus was found in a cave in New York, likely arriving from Europe. It quickly began a devastating plague that has spread across the U.S. and Canada, eradicating 80% of infected bat colonies, on average.

The disease specifically attacks the skin of bats while they’re hibernating. As it spreads throughout the body, it causes the bats to be more active than usual, using up their winter fat reserves and often starving before spring arrives.

Bats provide many benefits to agriculture around the world.

“Some bats are important pollinators for high-value crops in tropical and desert climates, and guano [bat dung] is an important fertilizer in some parts of the world,” Ando says. “But the biggest benefit people get from the bats hurt by white-nose syndrome is pest control. The humble little brown bat can eat over half of its body weight in bugs every night.”

The much-maligned mammal can eat about 3,000 insects a night. That makes bats a producer’s best (and cheapest) method of pest control. Not bad especially when you consider that a favorite meal of bats, the corn rootworm, costs U.S. producers approximately $1 billion a year all by itself.

Because bats are so beneficial, their declines have consequences beyond the requirement for producers to buy more pesticides. According to the study, bat declines impact both land price and viability.

“If you no longer get that free pest control you’ve had on marginal land where yields may be lower than average and input costs are already high, then having to also deal with yield loss and/or purchase chemical pesticides to replace the bats’ service can be enough to make land no longer viable,” Manning says.

That cost hits even harder considering once bat populations are hit, they don’t necessarily recover.

“At least not yet,” Manning says. “Right now, studies show these populations are crashing and staying low. Whether or not that’s permanent is still uncertain.”

While their focus was on identifying the cost of the problem, the researchers did see some potential solutions.

“We worked fairly closely with researchers at the U.S. Fish and Wildlife Service and they provided us with cost estimates for two different solutions they’re currently looking at,” Manning says.

One option currently in development is vaccination. The other possibility is using a fungicide preemptively in places where bats hibernate. Both solutions would be less costly than losing the bat populations.

Ando plans to present the work to wildlife scholars and government agency officials at the White-Nose Syndrome National Meeting next month.

“We hope direct communication and collaboration can help those who are working to advance effective management of white-nose syndrome in the U.S.,” she says.