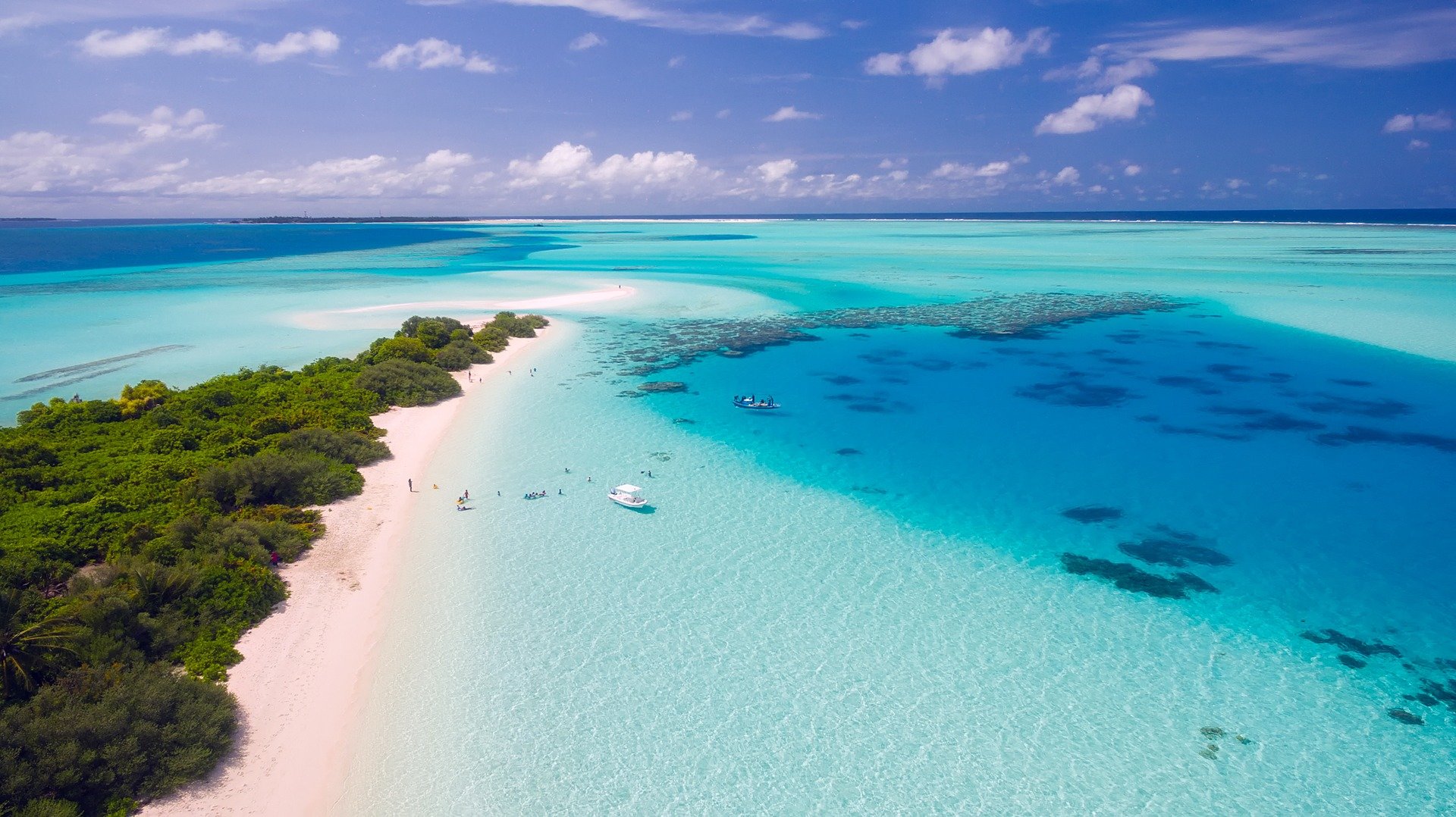 
Images in the wake of violent coastal storms usually focus purely on the extensive damage caused to beaches, dunes, property, and surrounding infrastructure.

However, a new international study has shown that extreme weather events could help protect beaches from the impact of sea level rise—by bringing in new sand from deeper waters or from nearby beaches.

“For the first time we looked not just above water, where the impacts of extreme storms are easy to see, but also deep down below the water as well.

“What we found was that hundreds of thousands of cubic meters of sand was entering these beach systems during these events—that’s similar to the scale of what engineers use to nourish a beach artificially.

“This could potentially be enough to offset some of the impacts of sea level rises caused by climate change, such as retreating coastlines, and by several decades in the long-term.

“It’s a new way of looking at extreme storms.”

In collaboration with researchers from University of Plymouth and Autonomous University of Baja California, the study examined three coastlines across Australia, the United Kingdom and Mexico. Each was subject to a sequence of extreme storms or extended storm clusters, followed by a milder period of beach recovery.

In Australia, researchers studied Narrabeen beach in Sydney in the wake of a 2016 storm which famously ripped a swimming pool away from a property overlooking the coastline.

Using high-resolution measurements of the beach and seabed, they were able to show that sediment gains were sufficient to theoretically offset decades of projected shoreline retreat.

“For the first time, we were able to mobilize specialized monitoring equipment to get really accurate measurements before and after a storm,” Dr. Harley says.

“We used a combination of a twin engine airplane equipped with a Lidar scanner, drones and jet skis going back and forth along the beach taking measurements below the surface right before and after the storm hit.

“This was how we were able to get an accurate picture of the volume of sand moving for each storm.”

In the UK, researchers of the Coastal Processes Research Group of the University of Plymouth have studied Perranporth beach in Cornwall since 2006 using a combination of monthly beach topographic surveys and quasi-annual bathymetric surveys.

Here, the impact of the extreme 2013/14 and 2015/16 winters resulted in very significant losses of sand from the intertidal beach and dune system. However, when looking at the total sand budget, including the underwater part of the beach, it was observed that by 2018 the beach had gained 420,000 cubic meters of sand.

“We are not quite sure whether this extra sand has come from offshore or from around the corner, or even both, but we do now understand that extreme waves can potentially contribute positively to the overall sand budget, despite causing upper beach and dune erosion,” said Professor Gerd Masselink, who leads the Coastal Processes Research Group.

Exactly how much a coastline might change due to sea level rise is a key question facing coastal managers as they plan for the escalating impacts of climate change.

In the past, this has been estimated using a simple approach known as the Bruun rule. This rule states that for a given meter of sea-level rise, the coastline is expected to retreat between roughly 20 and 100 meters, depending on the steepness of the coast.

Using the Bruun rule, global sea-level rise caused by climate change has been projected to result in a large retreat or loss of almost half of the world’s sandy beaches by the end of this century.

“The Bruun rule however has been criticized for its simplicity, as it doesn’t take into account the many complex factors about how individual beaches respond to sea-level rise,” Prof. Masselink says.

“This includes the presence of sand stored in deeper water immediately off the coast—and its potential to be mobilized during extreme weather events.”

Dr. Harley says these findings highlight that extreme storms need to be considered in long-term projections of sediment movements on beaches.

“It further reinforces that we really need to be doing a beach-by-beach understanding of how our beaches are going to change as global sea-level rise continues.”

Looking past the eye of the storm

Dr. Harley says there are so few measurements of the seabed immediately off our coastlines that it’s hard to tell how much sand could potentially be mobilized in the future.

While these findings are from only three extreme storm sequences, it potentially changes how people can understand the long-term future of our coastlines.

“We’re only scraping the surface here. We need to repeat these types of monitoring measurements for more storms and different types of coastal settings under various conditions,” he says.

“Only then, will we be able to get a clearer understanding of how much sand is stored off the coast that could potentially help buffer the impacts of sea level rise—and a clearer picture of what our beaches could look like in the year 2100 and beyond.”

Why some beaches are getting bigger despite rising sea levels

Age Hammeken Danielsen has hunted narwhals since he...
Read more
Previous articleWhy the world has a lot to learn about conservation – and trust – from Indigenous societies
Next article4 essential reads about bees