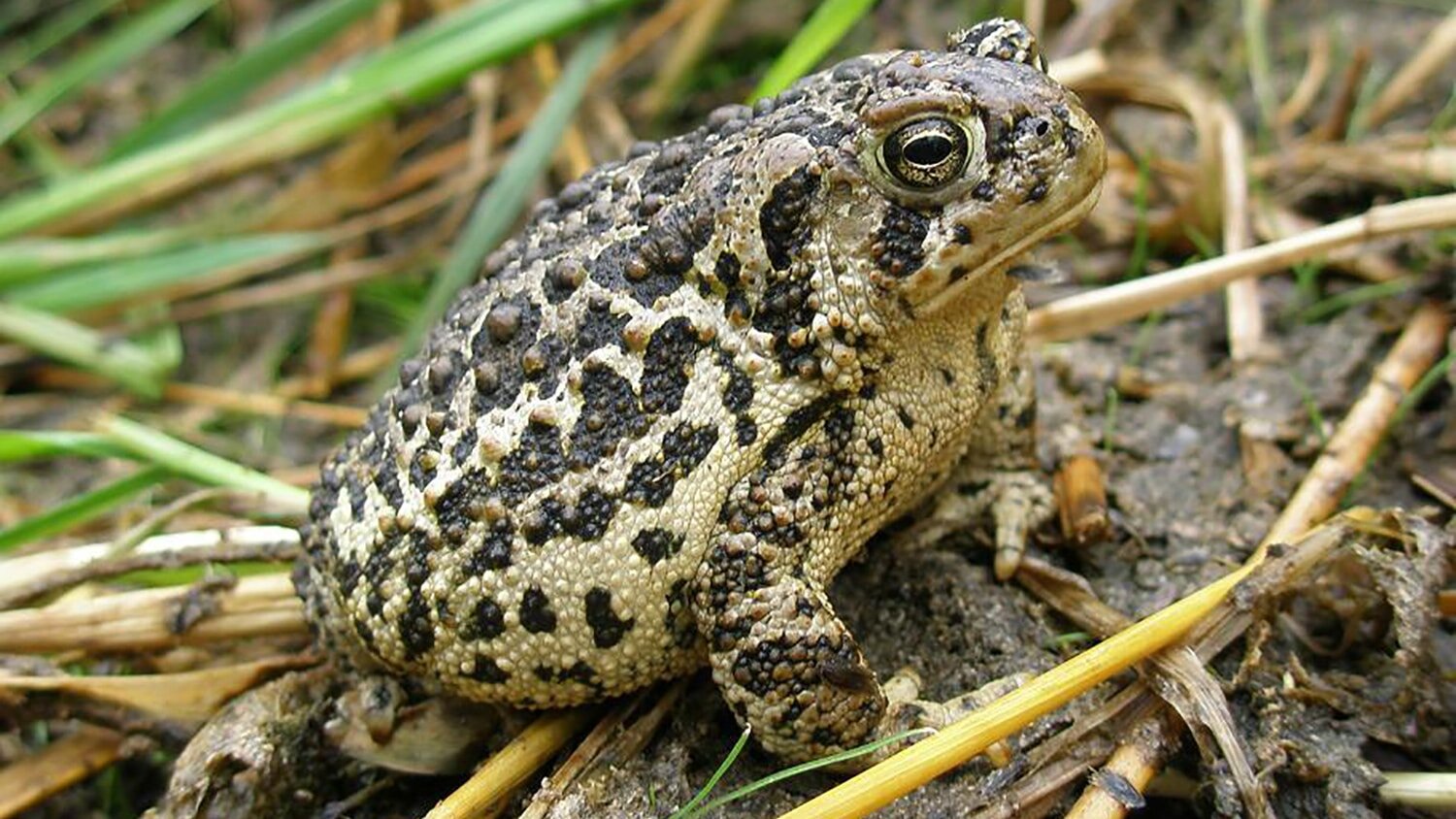 The Wyoming toad, Anaxyrus baxteri, suffered a severe population decline throughout the latter part of the 20th century due to factors including habitat destruction and fungal infection. The toad was brought into a captive breeding program in the 1990s in order to save the species. Scientists estimate a current wild population of only 400 to 1,500 animals, meaning that the toad is considered critically endangered.

“Population reduction in this species created a genetic bottleneck to begin with, meaning the level of genetic diversity is already very small,” says Jeff Yoder, professor of comparative immunology at NC State and co-corresponding author of a paper describing the work. “This is the first study to look specifically at genetic diversity in the immune systems of these toads and how it could impact them as a population.”

“We were focused specifically on sequences encoding toll-like receptors—TLRs—and the proteins of the major histocompatibility complex, or MHC, expressed in these tissues,” says Kara Carlson, first author of the study and current Ph.D. candidate at NC State. “These sets of genes are major components of the immune system.”

TLRs are the first responders of the immune system, and are similar, or well-conserved, between species. The MHC, on the other hand, is a large and diverse group of genes that varies between species and individuals. It can determine why one group is more resistant to a particular pathogen than another.

“MHC genes are some of the most rapidly evolving sequences in the genome,” Carlson says. “So in a healthy population there’s a lot of variety that gets passed along to descendants, enabling the species at large to adapt to different pathogens. However, if disease survivors do so because of their MHC, then that group would have a similar MHC.

“The Wyoming toads that were brought into captivity to save the species were all able to resist the fungus that had decimated the population, but that could mean that their immune diversity is reduced.”

“The small sample size in this study—which was unavoidable due to the endangered status of the toad—nevertheless lays an important framework for conservation,” Carlson says.

“Amphibians in general don’t have as many genomic resources as other organisms,” Yoder says. “And captive breeding from a small population further decreases genetic diversity. But while these toads may be better protected against the fungal infection that nearly wiped them out, they may not be equipped to deal with new pathogens down the road.”

“While we weren’t necessarily surprised by the lack of immunogenic diversity in the Wyoming toad, it does spark an important question,” Dornburg says. “How equipped are other species of conservation concern for a battle with an emergent pathogen?”

“By understanding the genetic diversity of the immune system we can inform captive breeding to increase the chance of a species to resist disease in the wild,” Yoder adds. “Studies like this one are invaluable for captive breeding practices going forward.”

The research appears in Conservation Genetics.