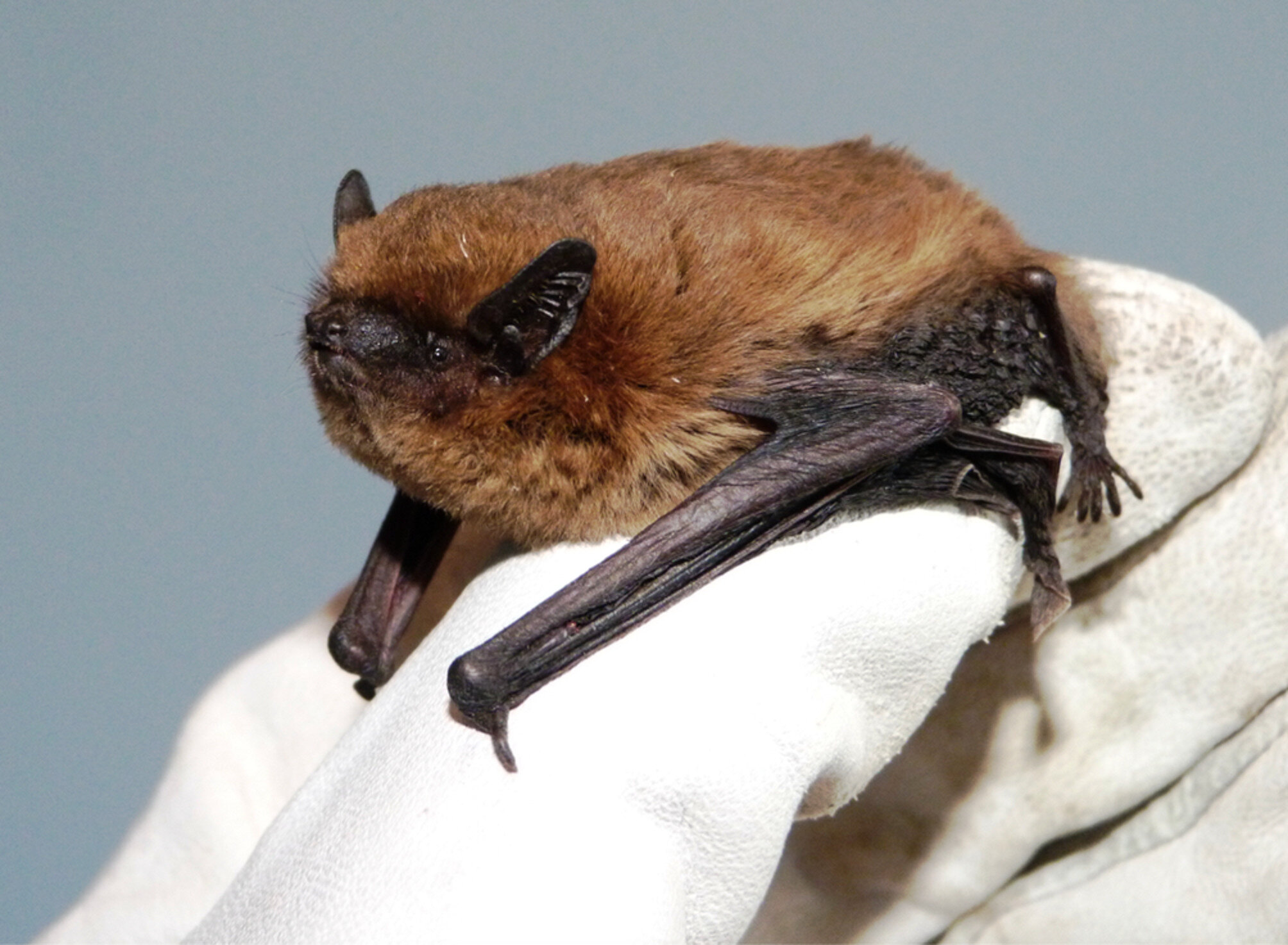 
A SARS-CoV-2 test for bats using fecal samples could boost understanding of how wild animals transmit viruses to other animals and humans.

The test, developed by researchers at Imperial College London, could be adapted to other mammals. This could help researchers understand the potential for wildlife to act as reservoirs of this and other risky viruses.

The innovation, published in Conservation Science and Practice, may also help conservation efforts. Currently, bats that are in the care of people who have tested positive for SARS-CoV-2 (the virus responsible for COVID-19) must be isolated in case they have contracted the virus and until testing demonstrates they are free of the virus.

Presently, animals have to be handled to be tested for SARS-CoV-2 or other viruses via a swab or blood sample. The researchers believe their new poo test could be adapted to create a rapid, accurate and practical test for coronaviruses in a variety of settings—from individual animals in care to population testing. For example, they could sample the guano from bat caves or leavings from other mammals that may be in frequent contact with bat populations.

First author Scott Jones, from the Department of Life Sciences (Silwood Park) and the Georgina Mace Centre for the Living Planet at Imperial, said: “There is a growing need to understand the potential risk of human to wildlife transmission.”

While SARS-CoV-2 and other similar viruses, including SARS-CoV-1 and MERS, are thought to have first arisen in bats, they appear to use an intermediate mammal host before they can be transmitted to humans (civets and camels for SARS-CoV-1 and MERS respectively).

This means many wild animals are potential reservoirs of viruses—SARS-CoV-2 has also been detected in animals ranging from house cats and dogs to deer and gorillas. A simple fecal test could allow researchers to conduct research on wild populations more safely and efficiently than using blood tests or swabbing, and identify the presence of any viruses of concern.

Co-lead researcher Professor Vincent Savolainen, from the Department of Life Sciences (Silwood Park) and the Georgina Mace Centre for the Living Planet at Imperial, said: “Concerns about spillover of SARS-CoV-2 from humans to bats has been hindering bat conservation and rehabilitation efforts in the UK and elsewhere.

“Not only will our new testing protocol help bats, but it will also help humans by mitigating against spillover of SARS-CoV-2 to other wild animals. We designed it with the best interests of both the wildlife and their rehabilitators in mind.”

Bats appear to regularly harbor coronaviruses—the type of virus that includes SARS-CoV-2—but may not be symptomatic. However, because these viruses can persist a long time in bats without causing disease, they can be spread to other animals.

Co-lead researcher Dr. Emma Ransome, from the Department of Life Sciences, added: “Developing non-invasive strategies and working closely with policymakers and disease experts is a good example of how the emerging call for ‘One Health’ approaches, which consider both humans and wildlife together, can be put into practice.”

“Testing bats in rehabilitation for SARS-CoV-2 before release into the wild,” by Scott Jones et al., is published in Conservation Science and Practice.

Citation:
COVID-19 poo test for bats may help pandemic monitoring and conservation efforts (2022, May 19)
retrieved 20 May 2022
from https://phys.org/news/2022-05-covid-poo-pandemic-efforts.html