Coral reefs’ sound signatures could be used to assess their health 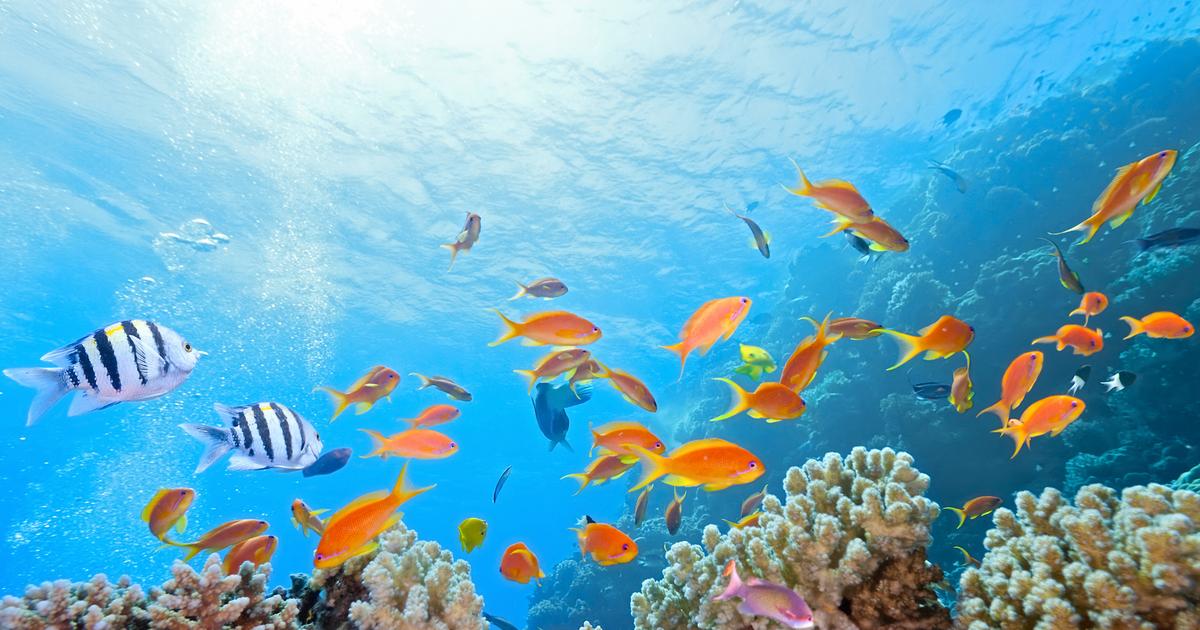 
In an effort to keep the world’s coral reefs from disappearing forever, a number of reef restoration projects are currently underway … but how can scientists tell if any one of those projects is working? The answer may lie in listening to the reefs.

Ordinarily, in order to gauge the progress of such projects, snorkelling or scuba diving scientists will perform visual inspections of the reef. Not only will they check for new coral growth, but they’ll also be looking at the number and types of fish and other animals present. Typically, the healthier the corals, the greater the reef’s biodiversity.

Unfortunately, swimming across an entire reef can be very labor-intensive and time-consuming. Additionally, many creatures may not be seen because they’re hiding beneath the corals, or they’re only active at night.

Seeking an alternative, scientists from Britain’s University of Exeter started by making underwater recordings at a number of Indonesian reefs that are part of the Mars Coral Reef Restoration Project. Those recordings included the sounds made by marine creatures, many of which can’t be heard by the unaided human ear.

Utilizing machine-learning-based algorithms, the researchers then created an artificially intelligent computer program that could differentiate between the sound signatures of recordings made at healthy reefs and recordings made at reefs in poor condition. When that program was subsequently used to assess new recordings – which weren’t part of the initial database used to train the AI – it proved to be 92 percent accurate at determining if each recording came from a healthy or unhealthy reef.

“Sound recorders and AI could be used around the world to monitor the health of reefs, and discover whether attempts to protect and restore them are working,” said study co-author Dr. Tim Lamont. “In many cases it’s easier and cheaper to deploy an underwater hydrophone on a reef and leave it there than to have expert divers visiting the reef repeatedly to survey it – especially in remote locations.”

A paper on the research, which is being led by PhD student Ben Williams, was recently published in the journal Ecological Indicators.

Scientists at the University of Hawaii previously developed another method of assessing reef health, which involves analyzing water samples to see which animals’ DNA is present within them.

Age Hammeken Danielsen has hunted narwhals since he...
Read more
Previous articleRivers can suddenly change course – scientists used 50 years of satellite images to learn where and how it happens
Next articleFjords may emit as much methane as all the deep oceans globally