COP15: how to resist more severe and frequent drought conditions? 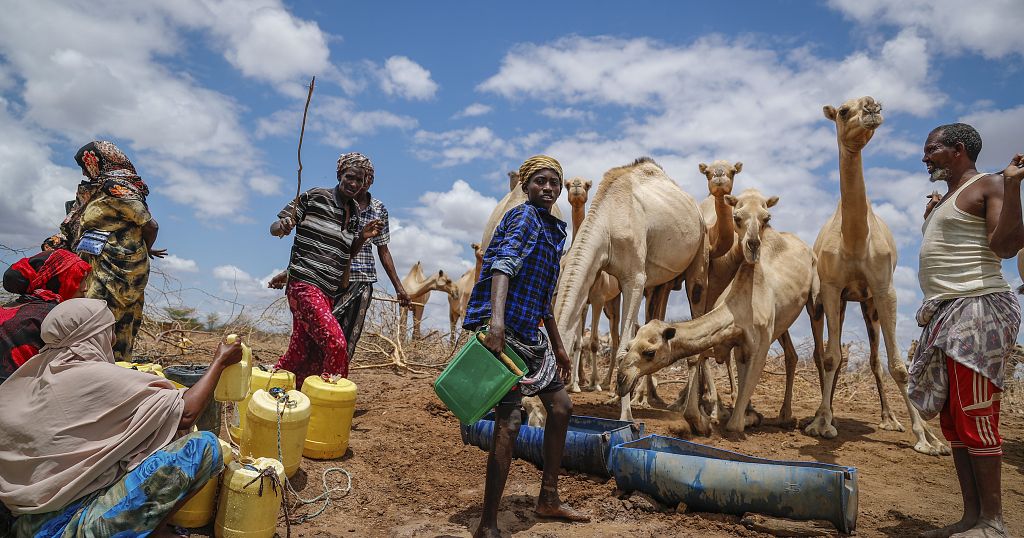 
As a the 15th Conference of the Parties (COP15) of the United Nations Convention to Combat Desertification (UNCCD) is taking place in Abidjan, many reports from the international organization are pointing out the devastating impacts of drought on the African population. A critic weather condition hitting hard 40 percent of Somalis currently facing extreme levels of food insecurity.

Farmers in north Somalia say they are finding it hard to grow anything at all.”We have been adversely affected by the drought. the wells we used to irrigate our farms have dried up. Our lands are now at risk of being invaded by wildlife. Beacuse they, too, are affected by the drought, so they come looking for pasture. we have lost a significant amount of crops we were hoping to harvest”, says Fawzia Salah Mohamud, a farmer in the Cuun Valley of Somalia.

The International Fund for Agricultural Development who has just launched a Crisis Response Initiative says the impact of drought has been exacerbated by the war in Ukraine as it increased fertilizer and fuel prices. More widely, the UN insists on the necessity for the global population to grow more resistant crops which need less water and to reduce animal products.

“This region which Kenya is also a big part of what has been impacted; Ethiopia, Djibouti and Somalia, this region has been severely affected by drought following impacts that are related to land, like the desert locusts for example, explains Barron Orr, Lead Scientist, United Nations Convention to Combat Desertification, So we have a situation where land degradation already was making it challenging for small farmers and pastoralists then other issues such as the locusts which damaged the crop, now you have crossed the tipping point with this drought. It is now the worst droughts in decades.”

The United Nations Convention says global warming will increase the risk of droughts in many vulnerable regions of the world, particularly in countries with high population growth rates.

World Bank figures show that climate change could push 216 million people off their land by 2050, mostly because of drought.