Climate change is now warming the deepest parts of the oceans 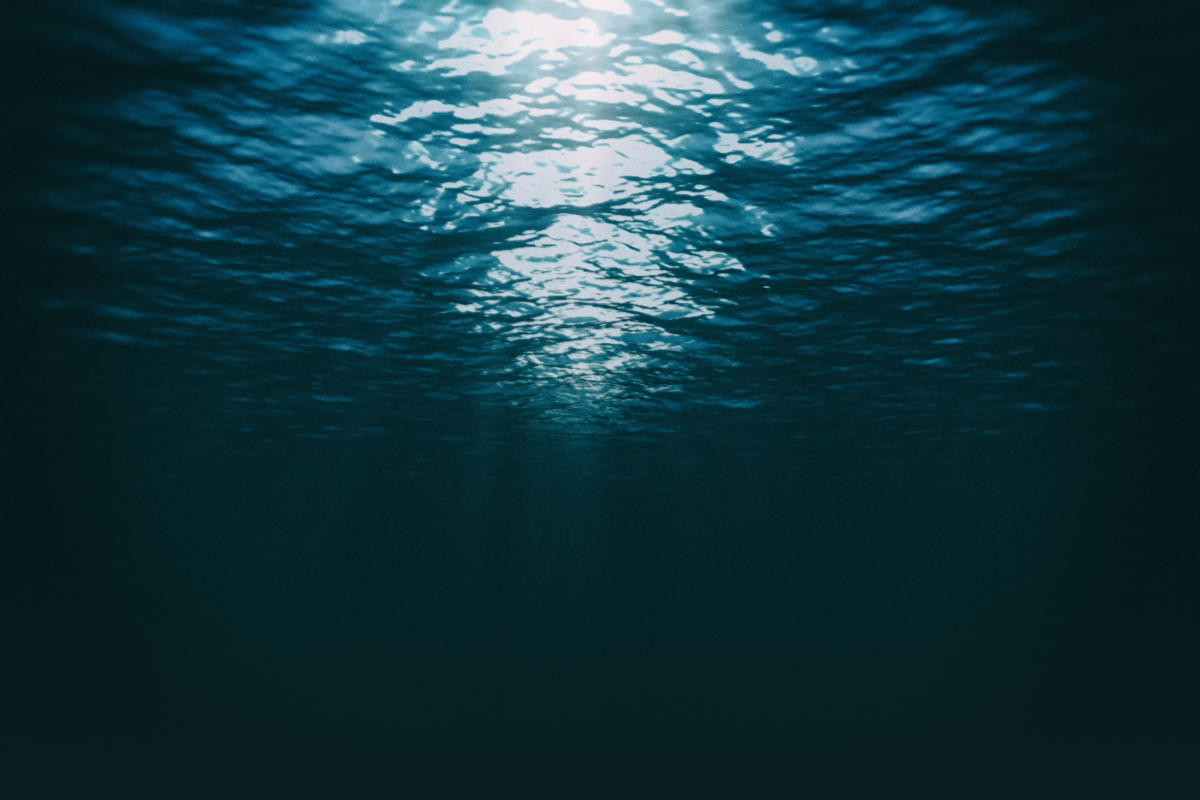 
Much of the ‘excess heat’ stored in the North Atlantic is in the deep ocean, at depths of below 2,300 feet, new research has shown.

The researchers say that oceans have absorbed about 90% of warming caused by humans — and will warm by a further 0.2°C in the next 50 years.

The research also found that excess heat from the Southern Hemisphere oceans is being carried into the North Atlantic, and now accounts for about a quarter of excess heat.

The study found that in the subtropical North Atlantic, 62% of the warming from 1850-2018 is held in the deep ocean.

Ocean warming can have a range of consequences including sea-level rise, changing ecosystems, currents and chemistry, and deoxygenation.

Dr Marie-José Messias, from the University of Exeter, said: “As our planet warms, it’s vital to understand how the excess heat taken up by the ocean is redistributed in the ocean interior all the way from the surface to the bottom, and it is important to take into account the deep ocean to assess the growth of Earth’s ‘energy imbalance’.”

“As well as finding that the deep ocean is holding much of this excess heat, our research shows how ocean currents redistribute heat to different regions.

“We found that this redistribution was a key driver of warming in the North Atlantic.”

Read more: A 1988 warning about climate change was mostly right

The researchers studied the system of currents known as the Atlantic meridional overturning circulation (AMOC).

AMOC works like a conveyor belt, carrying warm water from the tropics north — where colder, dense water sinks into the deep ocean and spreads slowly south.

The findings highlight the importance of warming transferring by AMOC from one region to another.

The study used temperature records and chemical “tracers” — compounds whose make-up can be used to discover past changes in the ocean.

Age Hammeken Danielsen has hunted narwhals since he...
Read more
Previous articleAustralia’s tropical rainforests have been dying faster for decades in ‘clear and stark climate warning’ | Environment
Next articleUnderstanding Climate Risks and Opportunities