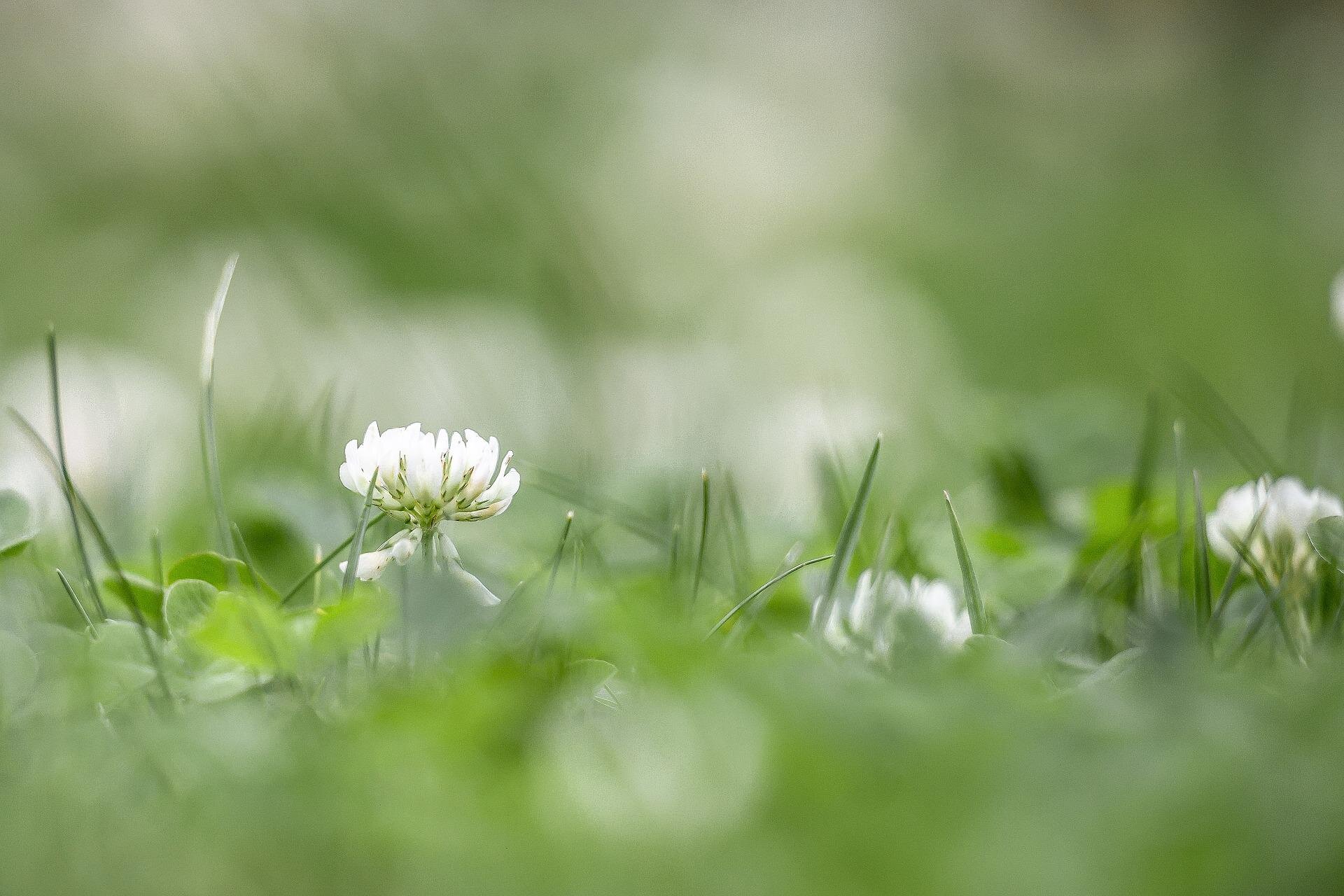 
Over half of the world’s population now lives in an urban area, according to a recent report by the United Nations. And that number is expected to grow to two-thirds by the middle of this century. Rapid urbanization’s effects on local ecosystems and their biodiversity are not yet fully understood. But the Global Urban Evolution Project (GLUE), an ongoing international collaboration involving hundreds of researchers including two from the University of Concordia, is working to build a more complete image of how flora and fauna are adapting to their changing environments.

The project’s first paper, published in the journal Science, reveals that urbanization has driven the evolution of the ubiquitous white clover in a relatively short time span. Having compared samples of white clover from cities all over the world, the researchers demonstrated that the plant adapted to its urban environment.

“The white clover is known to produce hydrogen cyanide, which is a toxic compound that protects them against herbivory by giving it a very bitter taste and can even cause death,” says Pedro Peres-Neto, a professor of biology in the Faculty of Arts and Science and one of the 11 core leaders for the study.

The researchers collected more than 100,000 white clover plants from 160 cities across every continent. Local scientists collected plants along a geographical gradient varying from very urban to non-urban areas outside the city and assayed every plant for hydrogen cyanide production. Many of these plants were sent to the University of Toronto Mississauga’s EvoEco Lab for genomic analysis under the direction of Marc Johnson.

The researchers found that in roughly 50 percent of the sample origin cities, plants producing less cyanate in urban areas were much more common in contrast to plants in non-urban areas. They also show that the genetic differentiation between urban and non-urban plants was low. Given that plants are similar genetically within cities and the city-urban geographic reduction in plant defense appeared independently multiple times (a phenomenon referred as to parallel evolution), it suggests strong evolution via selection to reduce cyanate production in urban systems.

“This is a sign that these populations of clover in a city are adapting to their urban environments because they are not producing this defense mechanism as often,” says Carly Ziter, an assistant professor of biology at Concordia who joined the project when she was a Ph.D. student at the University of Wisconsin-Madison. “This provides clear and strong evidence that cities are acting similarly to one another, and those similarities are driving ecological and evolutionary change.”

Peres-Neto, a quantitative biologist specialized in ecology and evolution, is confident that the massive dataset gathered by the project will keep this network of collaborators busy for years.

“We feel that these data can potentially lead to dozens of new projects. This is the power of curated and properly managed data. Our Global Urban Evolution Project network will be evaluating proposals for research projects as they come in, providing input and guidance to ensure that we have relevant outcomes to understand the effects of urbanization on life. Because it is really a global effort.”

Ziter adds that this project is a great example of bringing together basic science and applied science in a contemporary urban society.

“The group of people working together on this big project is incredibly diverse in how they think about scientific questions and what they are working on in their own fields. It has been fascinating to see all these people come together around a common question.”

New, clearest evidence yet that humans are a dominant force driving evolution