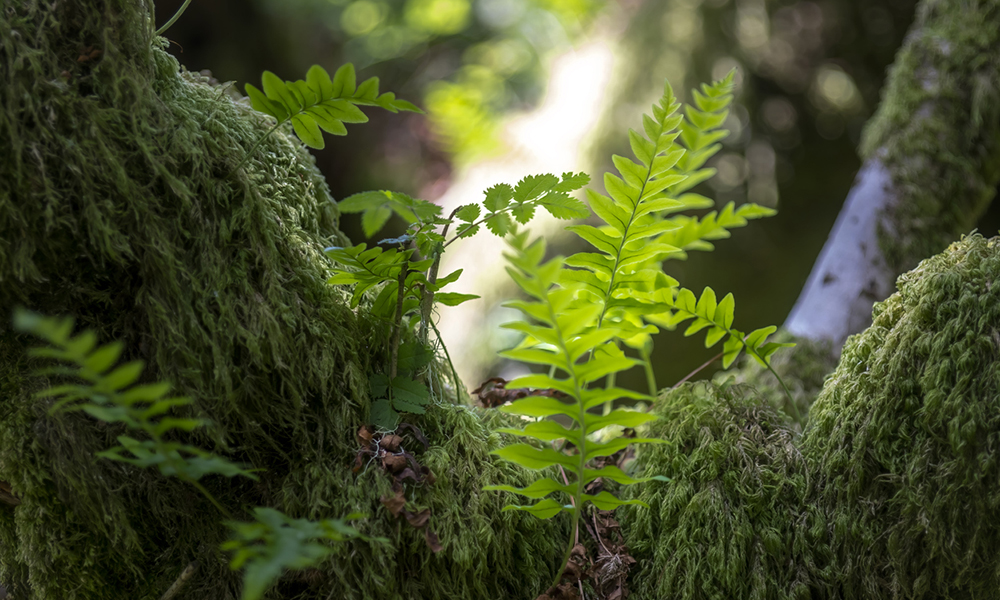 Circular economy interventions in four key sectors can halt global biodiversity loss and help the world’s biodiversity recover to the same levels as in the year 2000 by 2035, according to a recent study by the Finnish Innovation Fund Sitra.

The report says that the transition to a circular economy would reduce methane emissions from agriculture by as much as 90% by 2050 in the food and agriculture sector.

According to the study, by designing out waste, making products that last, and keeping those products in active use as long as possible, people can increase the value of these products. The report also says this reduces the need to extract new natural resources.

Implementing circular interventions can recover the world’s biodiversity to 2000 levels by 2035, according to the study.

Sitra worked in partnership with Vivid Economics to produce the study, which it says is the first to quantify the role a circular economy can play in tackling global biodiversity loss, targeting the four sectors with the largest impacts.

The report argues that circular interventions in the food and agriculture, construction, textiles, and forest sectors can halt biodiversity loss even if no other action is taken.

Project Director at Sitra, Kari Herlevi, said: “It is possible to halt biodiversity loss, but it requires significant changes in how we produce, consume and manage products and materials. The circular economy offers solutions, and the best thing is that these solutions are ready to be used.”

According to the study, the sector where circular interventions can have the largest positive impact is food and agriculture with the report saying that by shifting to more alternative proteins and regenerative agriculture, and by reducing food waste by half, biodiversity loss could be halted by 2035.

According to the study, the circular interventions examined could free up agricultural land corresponding to as much as 1.5 times the size of the European Union for other uses by 2050.

The circular economy should be integrated into all decision-making and strategies, the study says.

Director of the Potsdam Institute for Climate Impact Research, Johan Rockström, said: “The planetary boundaries are all deeply connected, but climate and biodiversity are core boundaries. They impact on all others. The next 10 years must see the most profound transformation the world has ever known.”