Biodiversity is the new net-zero 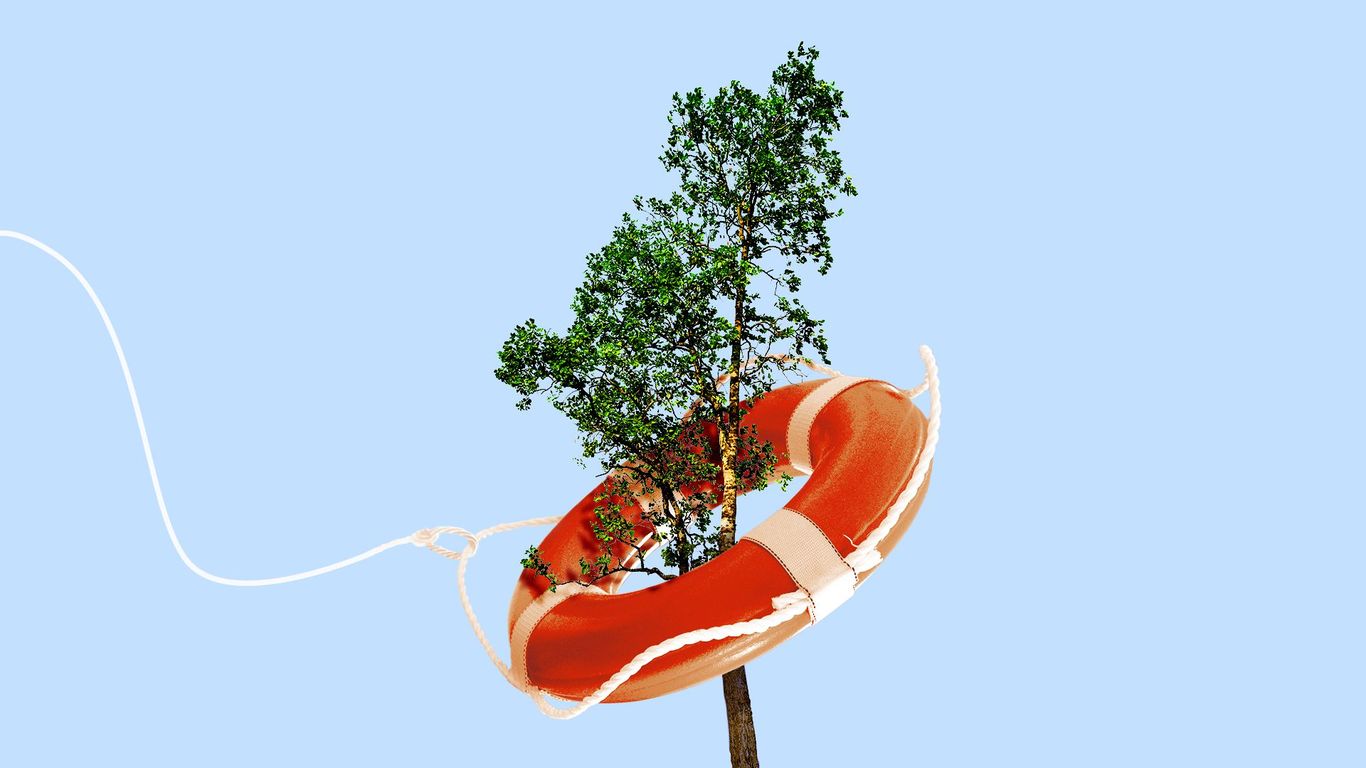 
While we’re saving the planet, can we save nature too? That’s the plea from a group of executives from 16 countries that collectively manage over $18 trillion in assets.

By the numbers: More than half of the world’s economic output — $44 trillion — is moderately or highly dependent on nature, per the Taskforce on Nature-related Financial Disclosures.

Context: If neoliberalism was the unofficial religion of Davos during its late-1990s Clinton-Bono-Gates heyday, then climate awareness is the replacement religion today. All CEOs pay lip service to it in interviews, and the subject was covered ad nauseam in the official program.

Between the lines: Biodiversity, by contrast, is messier and more diverse. Broadly, climate change threatens natural abundance, so the two goals are aligned — except when they’re not.

What’s next: Data companies including Refinitiv and S&P are working on putting together ways to measure and quantify corporate attempts to improve biodiversity. At that point, investors will be able to overweight those companies’ shares, and buy green bonds that fund those goals.