A shared future for life 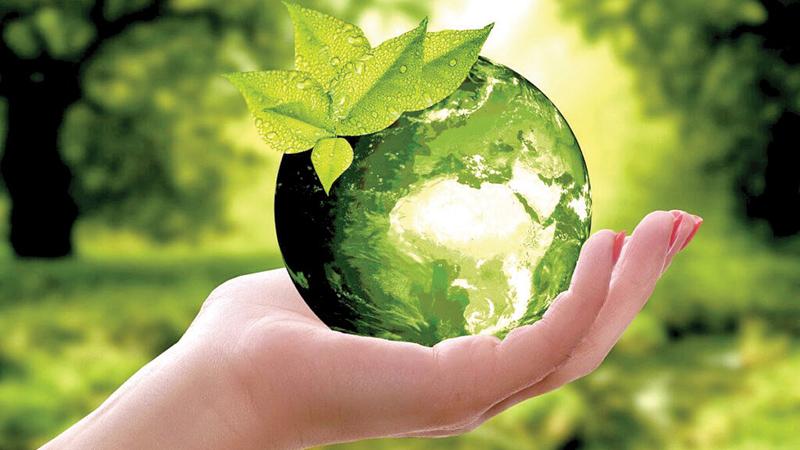 In December 2000, the UN General Assembly (UNGA) adopted May 22 as the IDB, to commemorate the adoption of the text of the Convention on May 22, 1992 by the Nairobi Final Act of the Conference for the Adoption of the Agreed Text of the Convention on Biological Diversity. This was partly done because it was difficult for many countries to plan and carry out suitable celebrations for the date of December 29, given the number of holidays that coincide around that time of year. Sri Lanka, one of the world’s best-known biodiversity hotspots, also marks the day every year.

The Biodiversity Day 2022 slogan is “Building a shared future for all life”. The slogan was chosen to continue building momentum and support for the post-2020 global biodiversity framework to be adopted at the upcoming UN Biodiversity Conference.

Biodiversity remains the answer to several sustainable development challenges. From nature-based solutions to climate, health issues, food and water security, and sustainable livelihoods, biodiversity is the foundation upon which we can build back better. 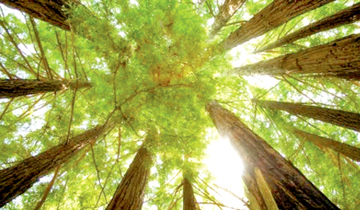 But why should we care about biodiversity? There is no doubt that the planet is facing its greatest crisis. Global warming may lead to a major upheaval on Planet Earth. In other words, many species are vanishing before our very eyes.

Today, the rate of species extinction may be 1,000 times higher than the natural background rate. In fact, the International Union for the Conservation of Nature (IUCN) estimates that Nearly 30 percent of the 138,374 species assessed for its survival watchlist are now at risk of vanishing in the wild forever, as the destructive impact of human activity on the natural world deepens. UN’s biodiversity experts have warned that a million species are on the brink of extinction – raising the spectre that the planet is on the verge of its sixth mass extinction event in 500 million years.

The goal of halting the loss of biodiversity is the subject of several key international agreements. Each recognises the rapid degradation of ecosystems and habitats, the increasing threat to many species populations and the urgent need to take action that will halt the decline in irreplaceable natural resources. The main target is “to achieve a significant reduction of the current rate of biodiversity loss” and the one addressed at EU and Pan-European level is even more ambitious as to “halt the loss of biodiversity”.

There are some encouraging results in this regard. The latest update of the IUCN Red List for Threatened Species also highlights the potential for restoration, with four commercially fished tuna species pulling back from a slide towards extinction after a decade of efforts to curb overexploitation. The most spectacular recovery was seen in the Atlantic bluefin tuna, which leapt from “endangered” across three categories to the safe zone of “least concern.” “These Red List assessments demonstrate just how closely our lives and livelihoods are intertwined with biodiversity,” IUCN Director General Bruno Oberle said in a statement.

“Humans are part of nature’s rich diversity and have the power to protect or destroy it,” says the Secretariat of the Convention on Biological Diversity (CBD), which is hosted by the UN Environment Programme (UNEP).

Biodiversity, the variety of life on Earth, is essential to sustaining the living networks and systems that provide us all with health, wealth, food, fuel and the vital services our lives depend on. Human activity is causing the diversity of life on Earth to be lost at a greatly accelerated rate. These losses are sometimes irreversible, impoverish us all and damage the life support systems we rely on every day. But we can prevent them to a great extent.

That is the message that activists hope to spread this year. The loss of biodiversity can be prevented if corrective action is taken early.

We must remember that the world’s diverse ecosystems purify the air and the water that are the basis of life, stabilize and moderate the Earth’s climate, renew soil fertility, cycle nutrients and pollinate plants.

But is there anything we can do to save our planet and hence, biodiversity? The goal is to prevent global warming, which has a direct effect on biodiversity. Here, according to the UN, are some of the things you can do to save the world:

Take public transport, bike, walk, or carpool to work (or other destination) at least one day a week. Avoid air travel where possible; Buy food, preferably organic food-vegetables, fruits, dairy, eggs, and meat-from a village fair, not a supermarket; Eat sustainably harvested seafood and farmed fish that are herbivorous; Install LED light bulbs in your home-it will save electricity and replacement bulb costs each year, and reduce carbon emissions by a ton every three years; Turn off lights in empty rooms; Stop using chemical herbicides and pesticides where possible; Tell everyone what you are doing to conserve biodiversity and ask them to join you. Support people’s representatives who act for biodiversity. Above all, buy an consume only what you really need, and re-use and re-cycle whatever and whenever you can.

It is not only the UN, Governments and international wildlife/conservation organisations that should work to protect biodiversity.

People too can participate in this process by caring for Life and Nature at all times. We owe it to Planet Earth, our only home. We may go in search of other habitable planets in our and other galaxies thousands of years from now, but until then, let us protect the one we are already in with an all-out effort