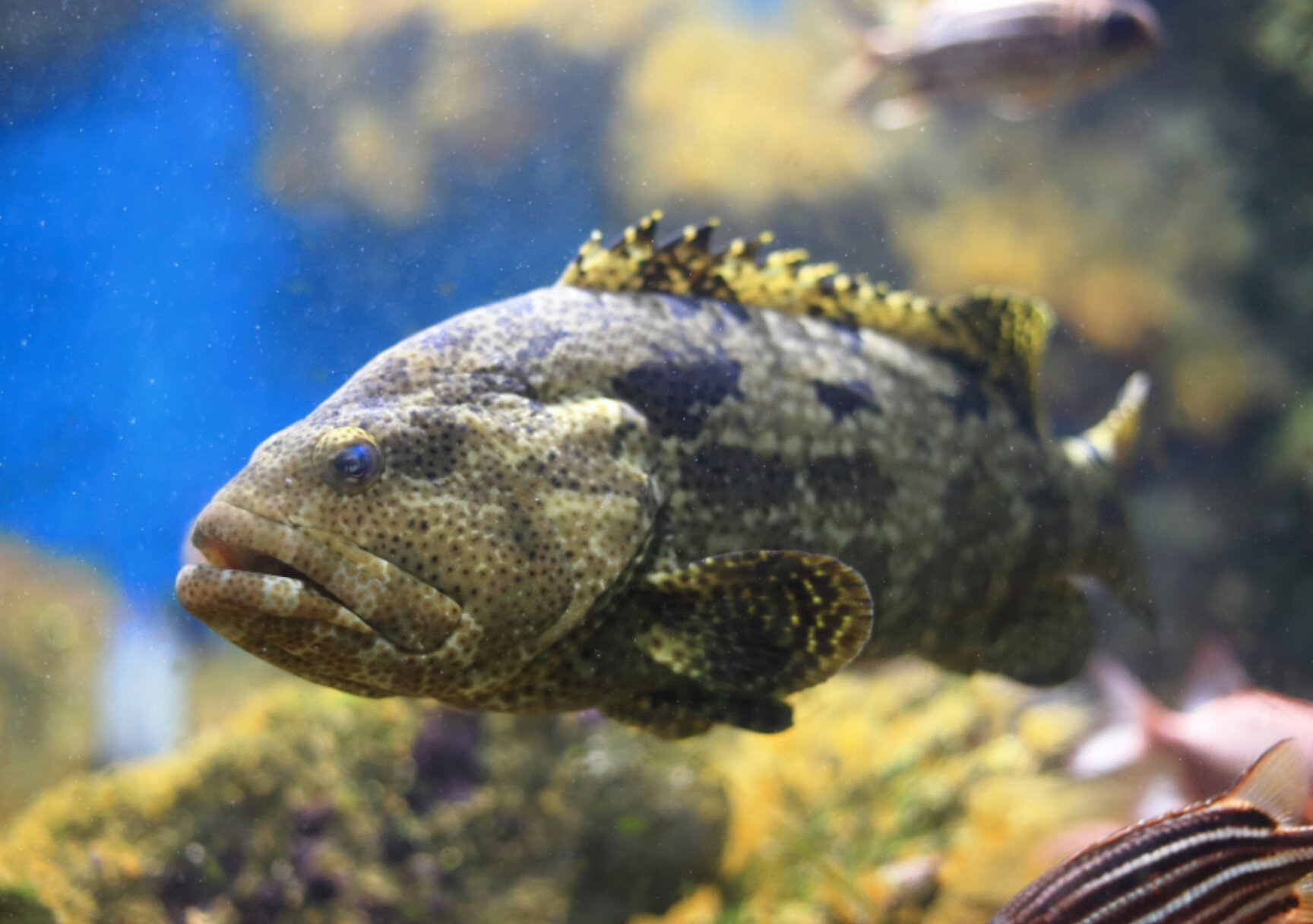 
In a paper recently published in Methods in Ecology and Evolution, researchers in the Conservation Forensics Lab at The University of Hong Kong have outlined a powerful new tool for monitoring trade of rare and endangered fish species in Hong Kong wet markets. Using environmental DNA (eDNA) present in the drain runoff water of fish markets, researchers were able to extract and sequence enough DNA to identify over 100 species of fish that had passed through the market.

Various types of vulnerable or endangered species were detected by the eDNA method in the study, including Epinephelus fuscoguttatus, a type of brown marbled grouper which is listed as vulnerable and decreasing according to The International Union for Conservation of Nature (IUCN), and three eel species including Anguilla japonica and Anguilla rostrata, which are listed as endangered by IUCN, as well as CITES(Convention on International Trade in Endangered Species of Wild Fauna and Flora)-listed European eel, Anguilla anguilla. Two types of bream were detected including the golden threadfin bream (Nemipterus virgatus) which is listed as vulnerable by the IUCN, and the Okinawa seabream (Acanthopagus sivicolus), listed as vulnerable and decreasing by the IUCN.

Metabarcoding allows identification of species at once

Barcoding is a common method of species identification, wherein certain regions of an organism’s genome are sequenced and used to identify the organism in question. Each species has its own unique “barcode,” which can provide a more reliable form of identification than traditional morphology-based methods. This technique can be expanded to identifying many species at once (known as metabarcoding) thanks to advanced high-throughput sequencing technology. Even the small amounts of DNA shed from plants and animals into the environment (eDNA) are sufficient for metabarcoding, which enables identification of mixed communities of species that may have been present in the area.

In this study, researchers in the Conservation Forensics Lab aimed to develop a method for identifying fish species traded in Hong Kong markets that does not rely on having fish taxonomy experts spend hours visually identifying every fish on sale. Further, many fish vendors are often reluctant to permit lengthy inspections of their wares, as endangered fish species can often be found for sale in Hong Kong markets.

The method outlined in the paper compared the two most common types of eDNA capture: filtration and precipitation. In the filtration method, one liter of water collected from the drains in three wet markets was collected and passed through a fine filter, which captured tissue, blood, and other cellular debris holding enough DNA to make an identification of the fish species that shed it. The precipitation method used even less water, enabling identification of fish species present by chemical precipitation of eDNA present in cellular debris from 45 ml of drain runoff. After the drain water was collected, eDNA was extracted and sequenced and fish species present in the three wet markets investigated over a 5-day period were identified. To confirm the results, an expert fish taxonomist performed a visual survey, and the overlap of species detections were compared.

High reliability and easy to adapt

While it is impossible to be 100% certain in identifying every single species present with either method, the advantages of a DNA-based survey method are numerous. Chiefly, DNA-based IDs can be more reliable than morphological IDs, and this is especially true when fish are sold butchered or belong to certain similar-looking genera and families. The DNA extraction method outlined in the paper is also very simple and can easily be executed by anyone with basic molecular lab training of several hours. Visual surveys require hours and hours of extensive work by multiple expert taxonomists, which has been a factor holding back rollout of regular surveys in Hong Kong.

“We hope that our method will not only encourage local authorities to adopt more high-tech solutions to monitoring and combatting the illegal wildlife trade in Hong Kong, but also help expand the use of eDNA and metabarcoding further into urban contexts,” said John L Richards, co-author of the journal paper.

DNA in seawater can reveal fish diversity in the deep ocean

Citation:
A novel environmental DNA monitoring method for identifying rare and endangered fish species sold in markets (2022, May 25)
retrieved 27 May 2022
from https://phys.org/news/2022-05-environmental-dna-method-rare-endangered.html