8 Ecosystems Around The World That Need To Be Protected 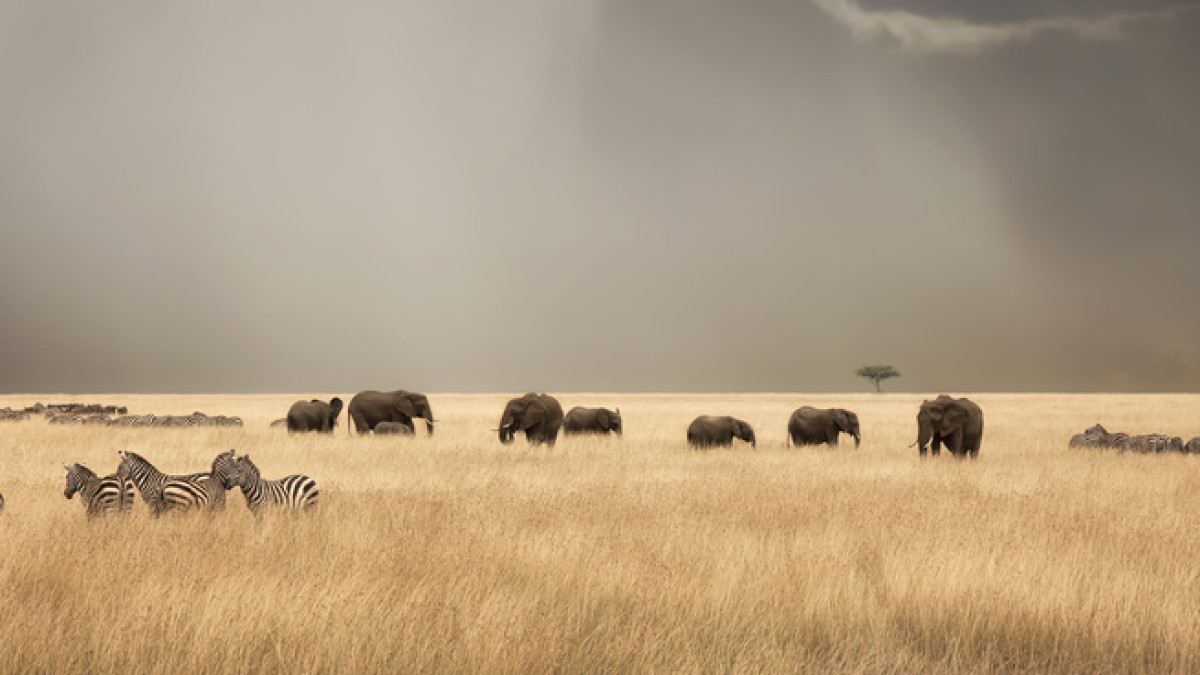 
Today – May 22 – is celebrated as International Day for Biological Diversity when organisations across the world join hands to celebrate and campaign to spread awareness about the need to protect biodiversity.

The year 2022 is special as the UN has officially launched the UN Decade on Ecosystem Restoration. It is a 10-year goal “to prevent, halt and reverse the degradation of ecosystems on every continent and in every ocean.” Some recent restoration implementations include the Gondwana Link which is restoring ecosystem connectivity in Australia.

Meanwhile United Nations Environment Programme (UNEP) has launched the UN Decade’s Ecosystem Restoration Playbook which has practical solutions on how we can restore our planet’s fragile regions which are crucial to combating climate change.

We take a look at 8 biodiverse ecosystems present across the world, and what is being done to protect them.

Around 80% of terrestrial and amphibian habitat is provided by forests. Hence, it is extremely crucial to protect these. Forests, and trees are used for logging, wildfire, camping, and growing farmland. The initiative on replanting trees around the world, even in deserts, thus, aims to recover forest losses. Even degraded farmlands can be converted into forests where patches of farmlands can be nurtured.

Marine life is threatened by pollution, climate change, overexploitation, and overfishing. We go to beaches, and resorts but frequently leave beer bottles around the area. These beer bottles are the least of the concerns because other plastic waste, and sewage waste account for more concerns. Coral reefs and seagrass can be sustainably managed and restored to provide livelihoods to the local population.

Cities and towns face rapid urbanization such that buildings and highways do not have space to accommodate trees and vegetation. Recreation parks such as Central Park in New York City have restored bird habitat. Urban woodland, bee-friendly plants, and urban wetlands protect against flooding, pollution and waste management.

Savannahs and grasslands, found on almost all continents of the world, are at great loss. The extinction of Bisons in prairies in North America is a reminder of debilitating ecosystems. The ecosystem is threatened by soil erosion, overgrazing, and invasion by invasive plant species. Pastoralists and indigenous communities can help with this management.

Farmlands across the world suffer from excess soil erosion, excess use of fertilizers and pesticides, and insect pests. The agricultural industries also contribute to climate change. Some ways in which we can reduce our impact are by using natural fertilizers, and growing diverse trees.

Mountains are important ecosystems, but climate change, warm temperatures, and farming have led to glacier melting, and avalanches, resulting in loss of shelter and habitat for both human settlements, and animals. Farming methods like agroforestry, and growing trees can help in battling landslides and climate change.

Freshwater rivers and lakes are hard to find; only about 3% freshwater is available. Out of this, 1.2% is available for drinking. The major threats to freshwater lakes and rivers are overfishing, industrial pollution, and agricultural waste. As a result, the ecosystem is also damaged such that marine life is endangered. The most prominent examples include the endangered species of Ganges River Dolphin. We can help mitigate this problem by using less plastic and ensuring waste treatment.

Peatlands are some kinds of wetlands that store the largest amount of carbon. Damage to peatlands releases these carbon emissions and contributes to greenhouse gas emissions, leading to global climate change. They are found in almost every country, including India, where they are said to be found in Arunachal Pradesh, Himachal Pradesh, North Sikkim, parts of western ghats and Kerala. Peatlands also supports local communities in providing food and fiber. They also prevent flooding and drought. But peatlands are getting affected due to drainage, agricultural use, and forestry. In order to protect this ecosystem, it is necessary to map and monitor these.